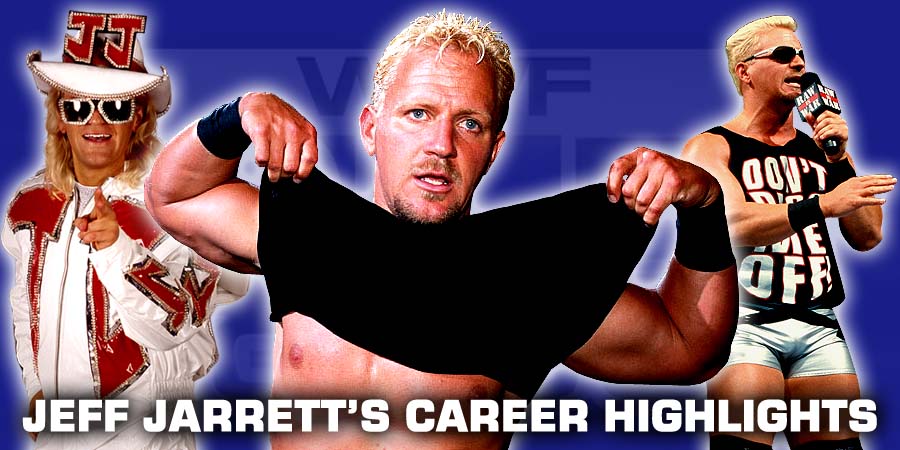 Some Fans love him and a lot more Fans hate him, yet nobody denies the great career Jeff Jarrett had since debuting on the United States Territory scene in the mid-80s.

We have now listed the 10 greatest highlights of Double J’s illustrious, yet controversial career:

On August 22, 1999 at WWF SummerSlam 1999, “Double J” Jeff Jarrett defeated D’Lo Brown to become the second ever “Euro-Continental Champion”, holding both, the Intercontinental and the European Championship at the same time.