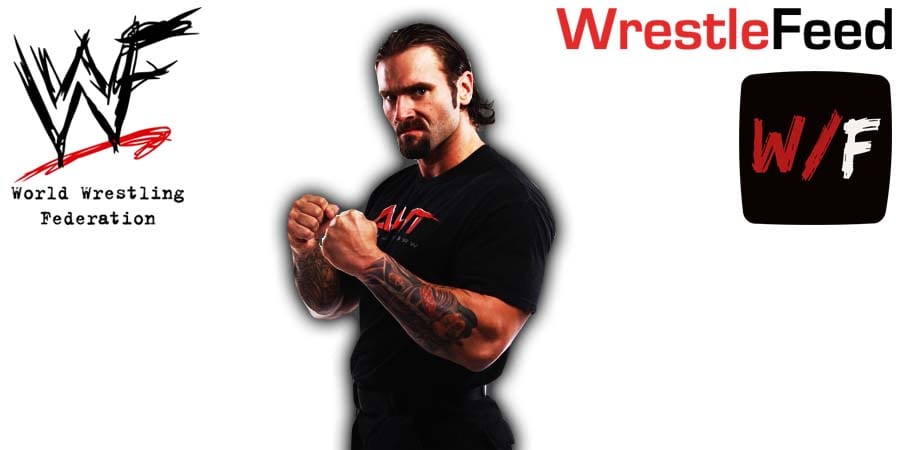 Scotty Flamingo vs Johhny B. Badd

• Some WWE Wrestlers Are Waiting For Jaxson Ryker To Show Up

Jaxson Ryker of The Forgotten Sons sparked a controversy earlier this week by posting a tweet in support of President Donald Trump at a wrong time.

Him adding his catchphrase in it just made things worse. Calling the ‘Black Lives Matter’ movement garbage and posting a ‘Soul Man’ cosplay just added fuel to the fire.

As we noted earlier, some wrestlers in the locker room are fuming at Ryker’s comments.

WrestlingNewsco now reports that some wrestlers are waiting for Ryker to show up and give an explanation for his comments:

“I spoke with one wrestler who said that he hopes to see Ryker at the upcoming tapings.

Another wrestler said he wants to see Ryker at the tapings and doesn’t wish for him to be fired but would like for Ryker to address everyone and hopefully make an effort to understand why people are protesting.

The wrestler I spoke to said, ‘he’s a good guy and I don’t think he’s racist. I just think he grew up in a different environment and [he] didn’t have to deal with racism so he doesn’t get it. I hope he seeks out someone who can educate him on why people are outraged’.”