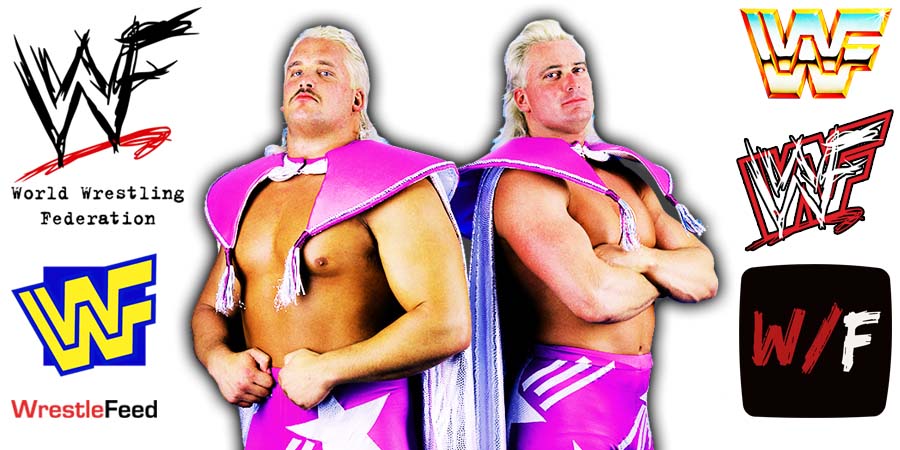 2 Dark matches took place before last night’s SmackDown. Below are the results:

Cal Bloom is the son of WWF Veteran Beau Beverly (of The Beverly Brothers). Cal was signed by WWE in March 2019.

Cal was once seen on SmackDown, on the post-WrestleMania 36 episode in 2020: 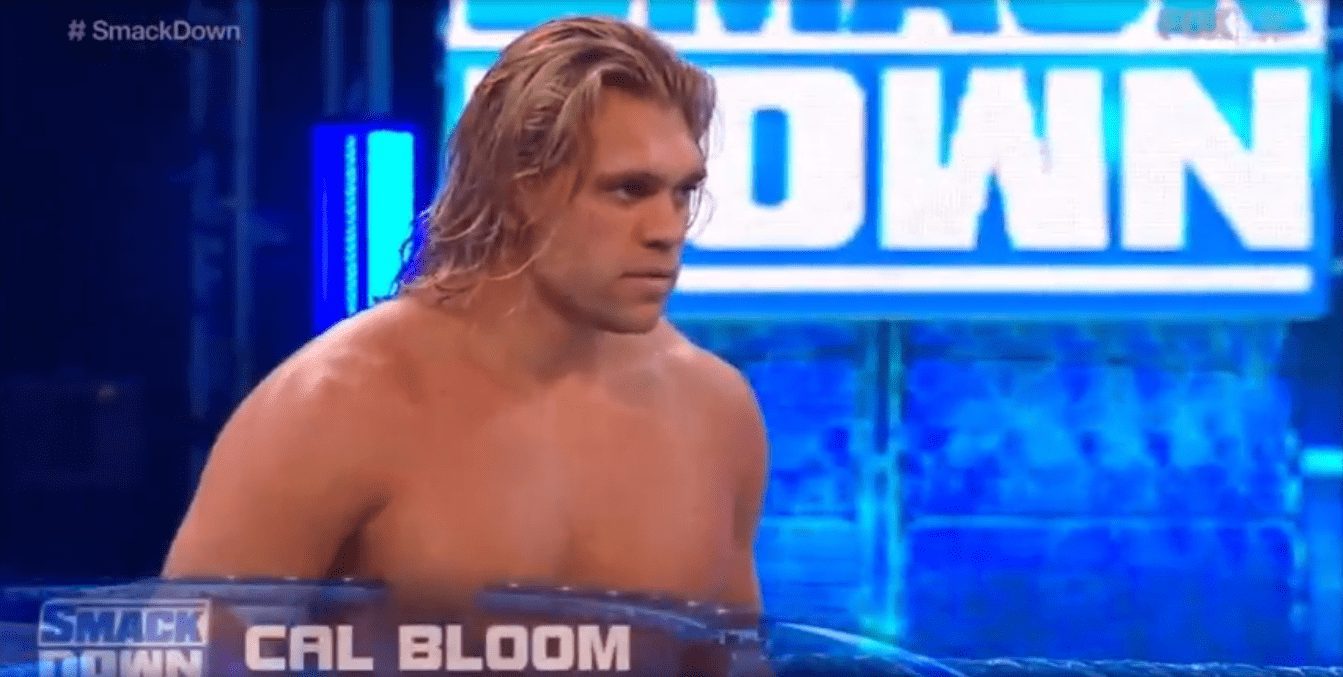 There was another dark match, which took place after SmackDown went off the air.

Roman pinned Montez Ford to win the match for his team. You can watch it below:

The main event of the show featured the Rematch of the legendary ‘WCW Bash at the Beach 1994’ main event title match between Hulk Hogan and “The Nature Boy” Ric Flair. Only the roles were now reversed and Hogan was the new Champion, while Flair was the #1 Contender.