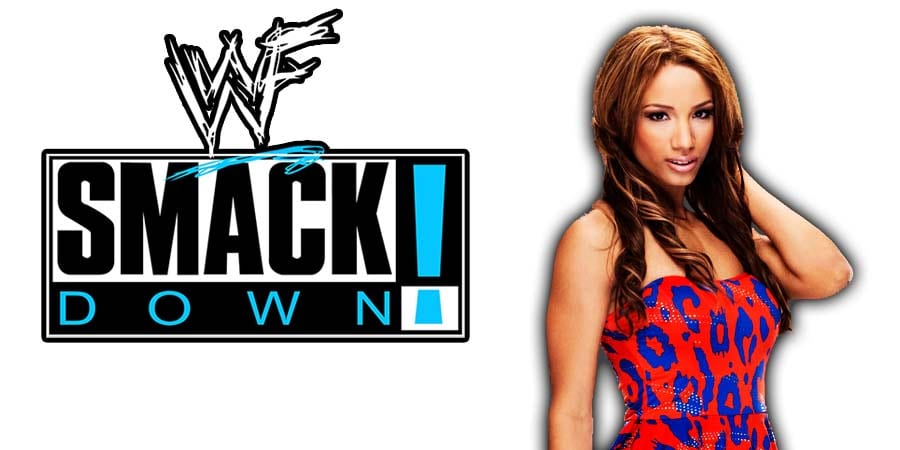 • Speculation About Sasha Banks Returning To WWE On Tonight’s SmackDown

There were rumors that Sasha got released in June, but WWE hasn’t confirmed it and nothing was officially announced.

The Wrestling Observer reported last month that Head Of Creative Triple H & WWE CEO Stephanie McMahon are now trying to get Sasha & Naomi back, since their issues were with Vince McMahon (who is now retired from WWE).

Wrestlingnewsco then reported that WWE has reached an agreement with Sasha & Naomi to return to the company.

The Los Angeles Rams announced earlier this week that Sasha would be a part of their 2022 Celebrity Flag Football Game as part of Team Donald on Friday night.

However, she has now been pulled from this game, which has begun speculation that The Boss could be on her way back to WWE on Friday Night SmackDown (which will be the post-SummerSlam episode).

After years in the AWA, Tanaka joined the World Wrestling Federation in 1990 as one half of Mr. Fuji’s Tag Team ‘The Orient Express’.

When his team partner Akio Sato left in late 1990, Tanaka’s old AWA team partner Paul Diamond replaced him, going by the name of Kato, but was wearing a mask to keep the asian gimmick intact.