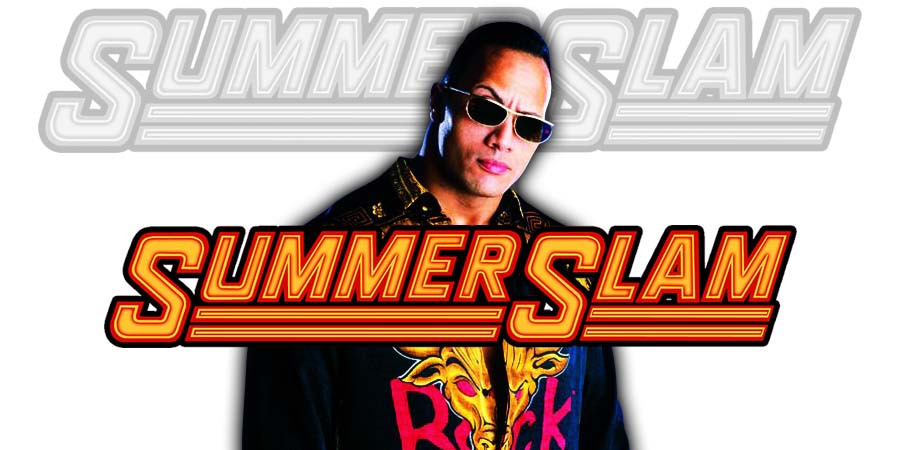 This episode was broadcasted from the Bell Centre in Montreal, Quebec and featured matches & storyline segments on the road to the SummerSlam 2015 PPV.

– Intercontinental Champion Ryback vs. The Miz

• Speculation Regarding A Major Return This Sunday At SummerSlam 2018

RAW Superstar Elias announced on Twitter that his concert (that was originally expected to take place before NXT TakeOver: Brooklyn IV) will now take place at SummerSlam 2018.

WWE Management insisted I postpone my solo concert this Saturday in New York City, however they have given me the opportunity to perform that concert live at Summer Slam.

This has begun speculation regarding The Rock making his return to WWE at SummerSlam 2018 to confront Elias.

Elias has called out The Rock multiple times now and there were reports that WWE could book an angle between Elias & The Rock. Also, The Rock recently noted that he’ll return to the WWE ring ‘soon’.

While most fans are expecting Bobby Lashley to continue his feud with Elias by confronting him and having an impromptu match, you never know what WWE can pull off at their second biggest PPV of the year.