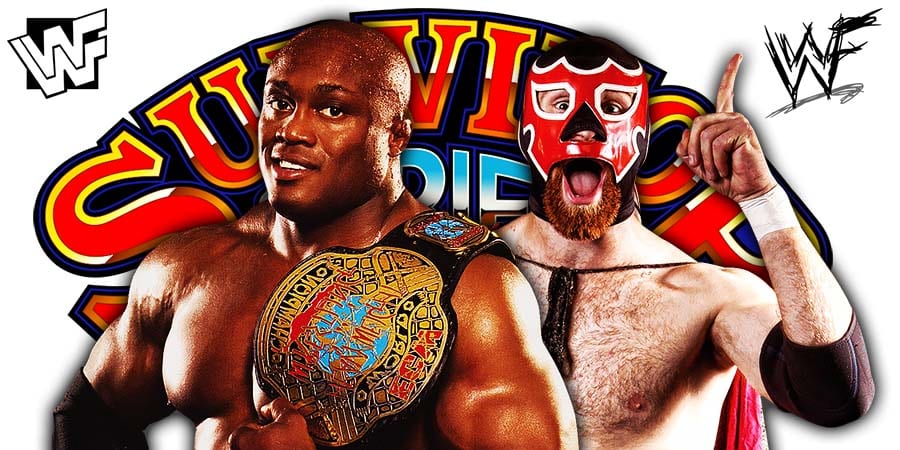 WWE Survivor Series 2020 pay-per-view will take place this Sunday night at the ThunderDome, and will feature RAW taking on SmackDown.

One of the matches on the card is RAW’s United States Champion Bobby Lashley taking on SmackDown’s Intercontinental Champion Sami Zayn.

According to the Wrestling Observer, this is going to be a squash match, where Lashley is going to destroy Zayn to pick up a quick win for his brand.

This is being done to build up Lashley as a dominant champion.

The Wrestling Observer provided another update, where they revealed that former NXT Champion Karrion Kross is set to return from injury soon.

Kross was forced to relinquish the NXT Championship due to a separated shoulder.