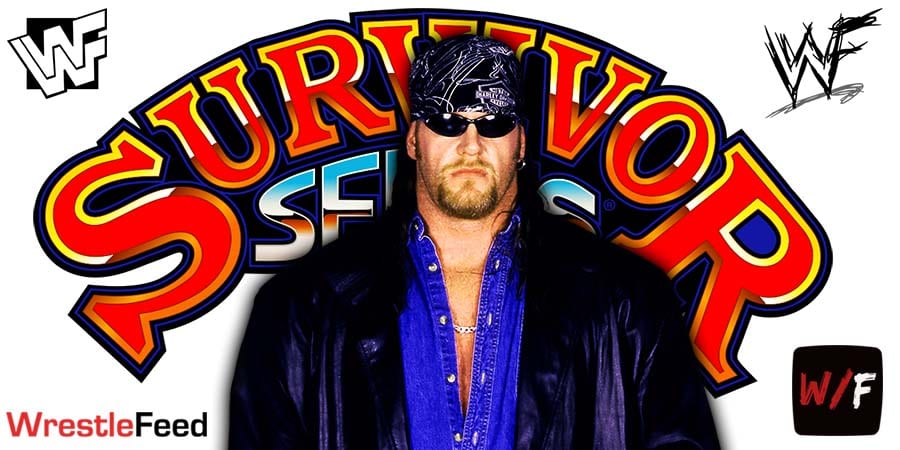 The Undertaker has joined Cameo for a limited period of time. He’s going to make 30 videos only, and WWE will charge fans $1,000 per video. He’ll only be available on the platform until Sunday, November 22.

The account has been set up by WWE to celebrate The Deadman’s 30 year anniversary in the company.

Below is their announcement:

Beginning today, Undertaker is available for 30 limited edition personalized video messages which he will fulfill at Survivor Series.

Don’t miss out on your chance at a personalized video message from The Deadman, and be sure to tune into Survivor Series this Sunday, streaming live at 7 PM ET / 4 PM PT only on WWE Network!”

Also Check Out: The Undertaker Takes Part In Spicy Wings Challenge On Hot Ones (Video)

Miss Elizabeth also became his on-screen valet in 1985 until she left the World Wrestling Federation in 1992.

Liz would again join Randy Savage, who at that point was already her divorced ex-husband, as his valet, when she started working for Ted Turner’s World Championship Wrestling in 1996.

Later in her 1996-2000 WCW run, she became the valet of “The Total Package” Lex Luger, who eventually became her real life boyfriend until she passed away from an alcohol & drug overdose in 2003.