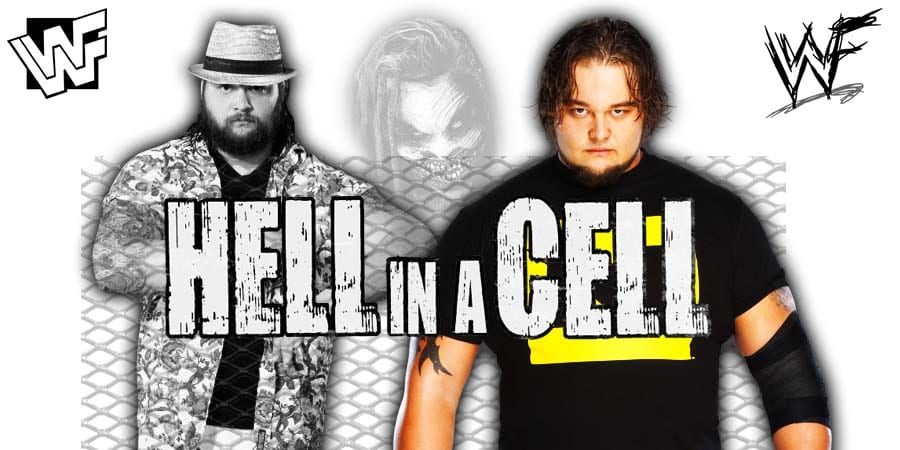 WWE has only announced 4 matches for tonight’s Hell In A Cell 2019 and 3 of those are Title matches.

According to 5 Dimes, are three titles are expected to change hands according to the betting odds.

Below are the favorites to win their matches tonight at Hell In A Cell 2019: