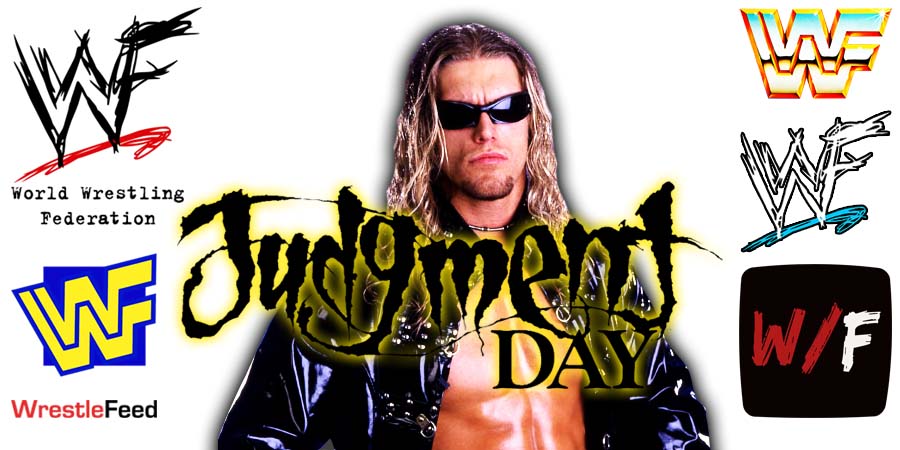 • Spoiler On The Next Member Of Edge’s Judgment Day Stable

Edge recently teased Ciampa and Paige joined his stable, but the next member might turn out to be a former Universal Champion.

According to Brad Shepard, Finn Balor is scheduled to turn heel and join forces with Edge:

The idea of Balor and Styles teaming up hit many fans in the feels, but WWE doesn’t really cater to that kind of booking very often. It is likely to help out Balor in the long run.”