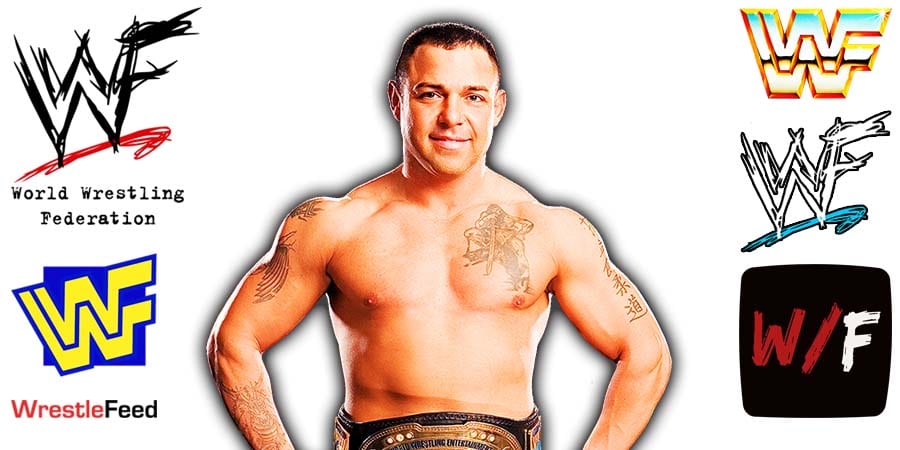 This tournament will begin on the May 10th episode of NXT 2.0.

The following women have been announced for the tournament:

4 More participants will be announced soon. 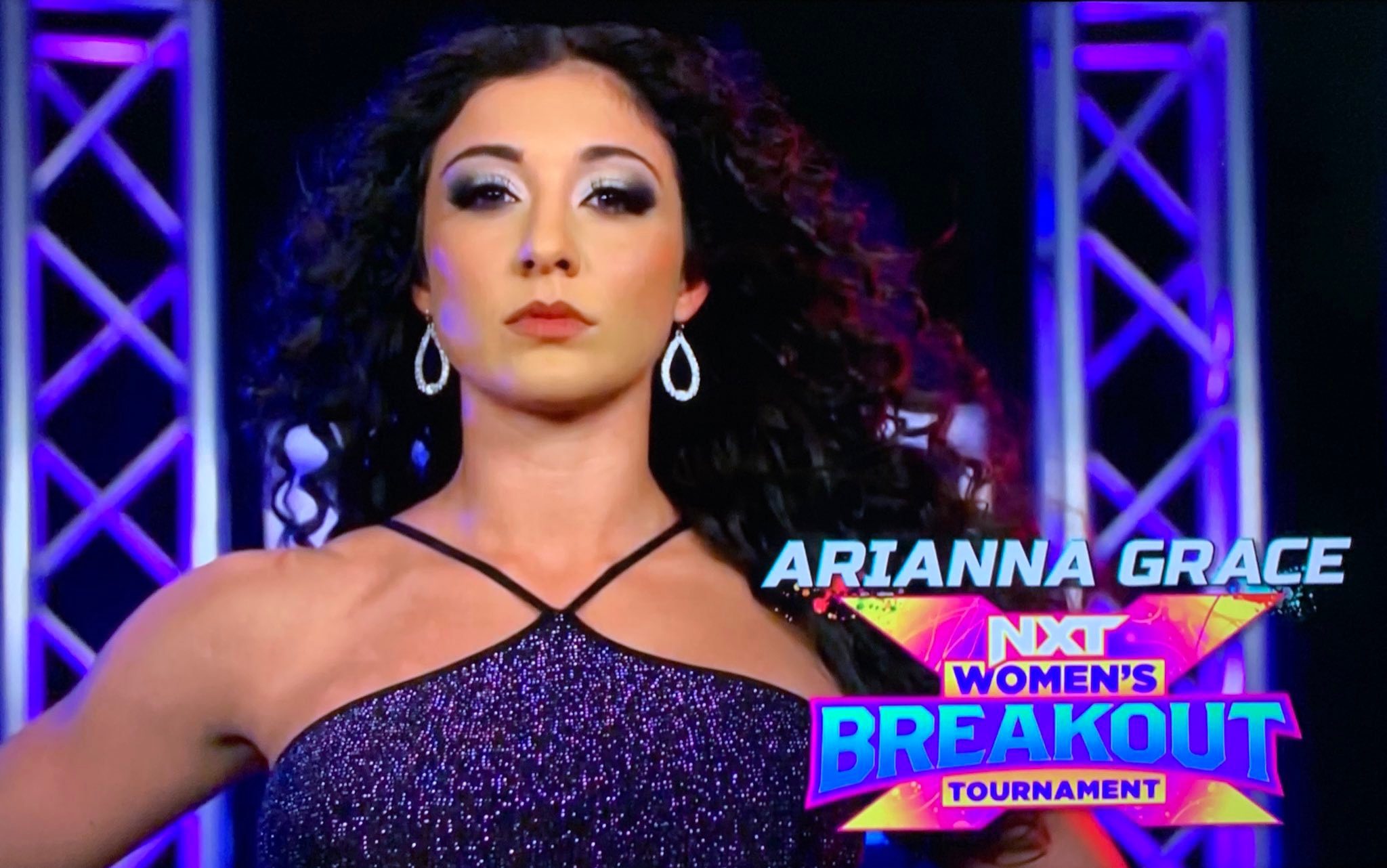 Arianna had her first WWE match tonight, which was taped for this Friday’s episode of NXT Level Up.

Below are the spoilers for this episode:

NXT Level Up airs every Friday at 10 PM EST on the WWE Network / Peacock.