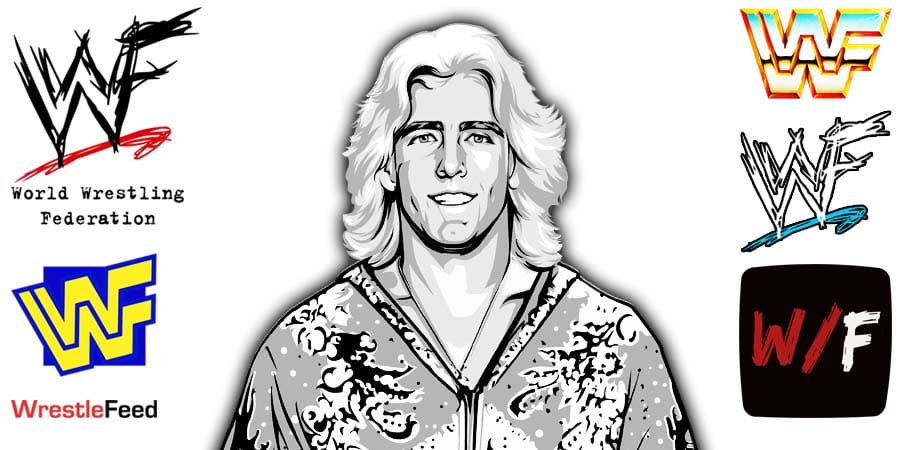 In 2017, 2-time WWE Hall Of Famer Ric Flair almost died due to kidney and heart failure.

Flair has Alcoholic Cardiomyopathy, a disease which leads to heart failure due to long-term heavy alcohol use.

During an interview with The Pivot, Flair revealed that his condition was so serious that WWE already prepared a memorial video for him.

They wrote me off. I was operated on Monday morning. The WWE made a package because it was, like, a 5% chance that I would make through it.

It makes you re-evaluate everything. But at the end of the day, I still think that if you’re not hurting anybody, and you’re certainly not being malicious, I don’t think it’s wrong to have fun. I’m not going to stop.

I spent a year worrying that I was going to die every day. Once you’ve been that sick, I mean, all you do, and it’s kind of like getting over that anxiety, then you start feeling more comfortable.

Then I had one beer, and one champagne, and then two beers and then a couple of years now and drinking the vodka once in a while.

I guess the best way to put it is there’s nothing left for me to do. I’m going to have fun. My family is all in a good place.”

– The Texas Tornado vs. Mark Roberts