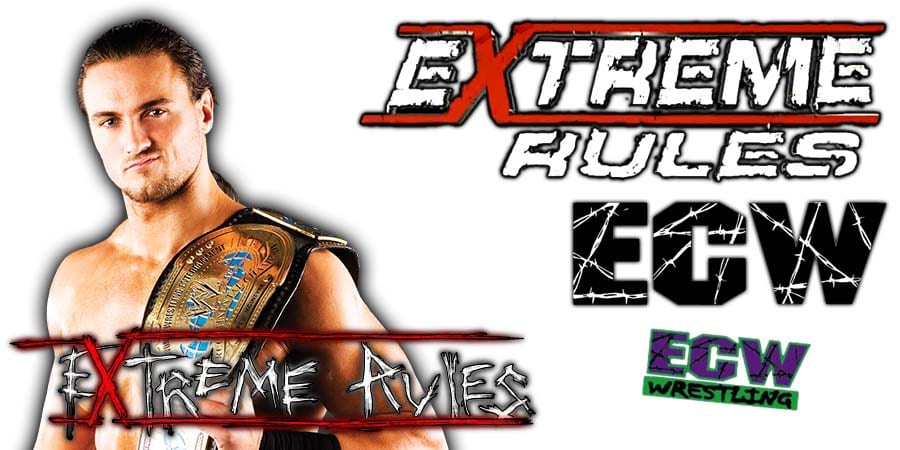 2. Pedro Morales vs. The Iron Sheik

5. Mean Gene Okerlund is in Japan looking to find The Machines!

• Spoiler On WWE’s Plan For Drew McIntyre After Extreme Rules

Drew McIntyre is set to defend his WWE Championship against his former Tag Team partner Dolph Ziggler at next month’s Extreme Rules pay-per-view.

McIntyre will most likely retain the Title there, and then go on to defend it against Randy Orton at SummerSlam.

“They’re setting people up for Randy because the big destination is Drew McIntyre and Randy at SummerSlam.”

Orton is expected to face off against The Big Show at Extreme Rules, where he’s expected to win to go into SummerSlam as a strong contender for the WWE Championship.