This was Ciampa’s final match in NXT 2.0 and he had an emotional moment with Triple H after the match. 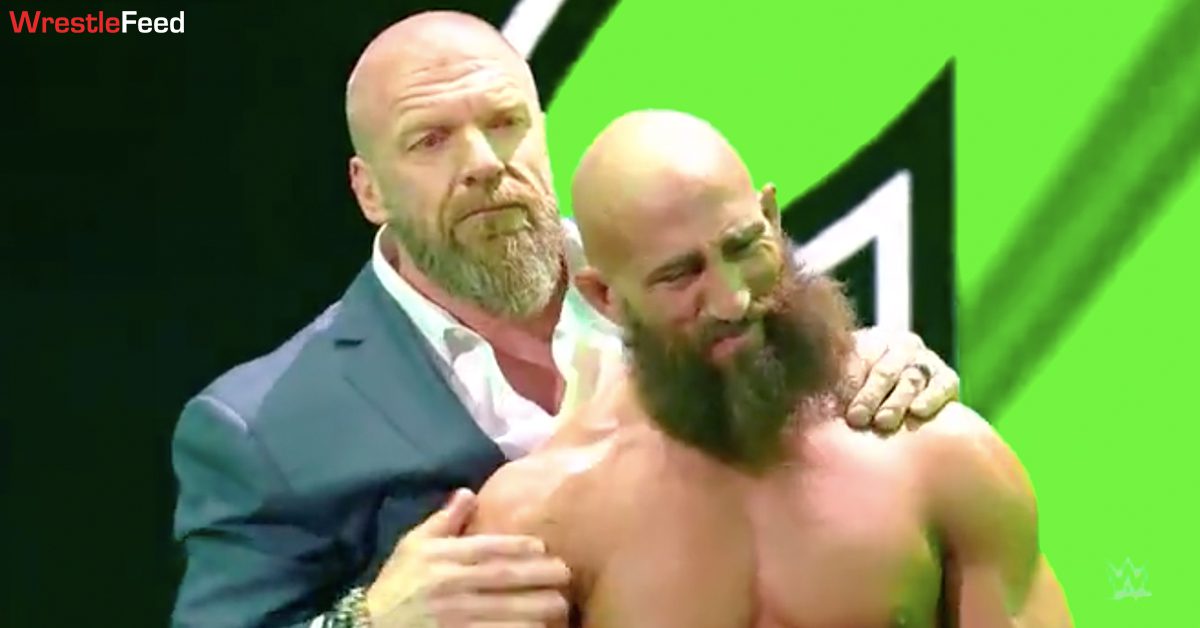 According to PWInsider, Ciampa has officially joined the WWE main roster and is expected to make his official main roster debut as a RAW Superstar on tonight’s show.

Ciampa has wrestled multiple times on RAW before, but he was an NXT Superstar back then.

Below is what WWE has announced for tonight’s RAW so far:

– Cody Rhodes vs. The Miz

– Omos will appear on MVP’s The VIP Lounge

3. The Quebecers vs. Men on a Mission