This episode was pre-taped at the Providence Civic Center in Providence, Rhode Island and featured matches & storyline segments on the road to the ‘WWF Survivor Series 1990’ PPV.

2. The Warlord vs. Bob Bradley 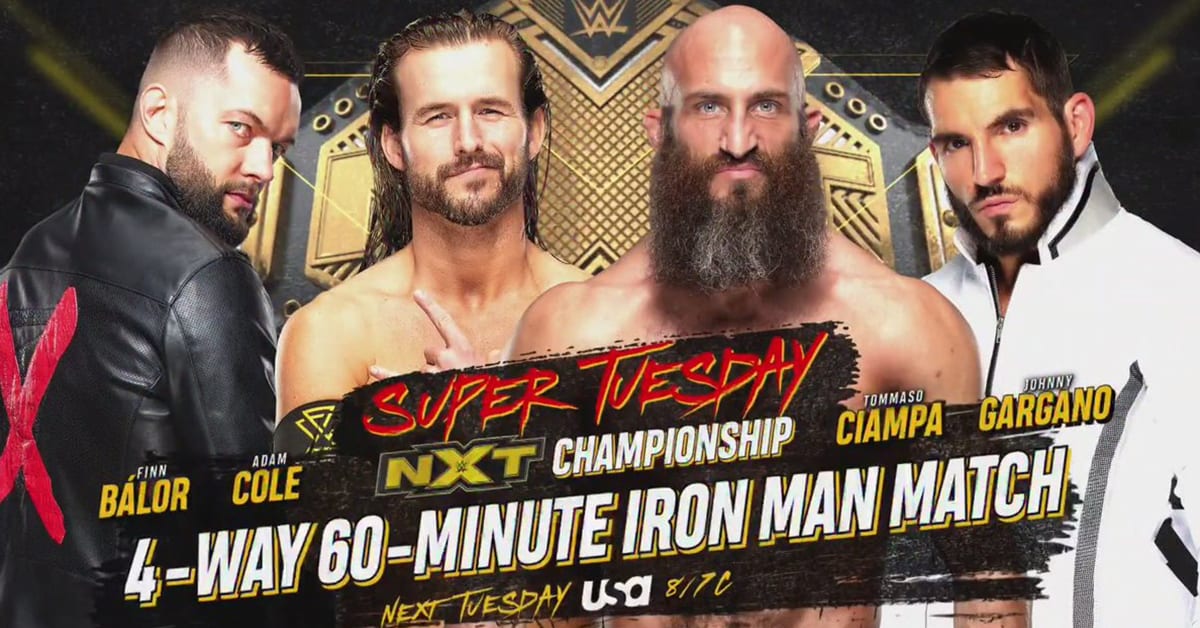 PWInsider is reporting that there will be no new Champion crowned tonight, as the match is going to end in a tie between two of the competitors.

Those two competitors will then go on to battle in a one-on-one match on next Tuesday’s episode of NXT to determine the new NXT Champion.