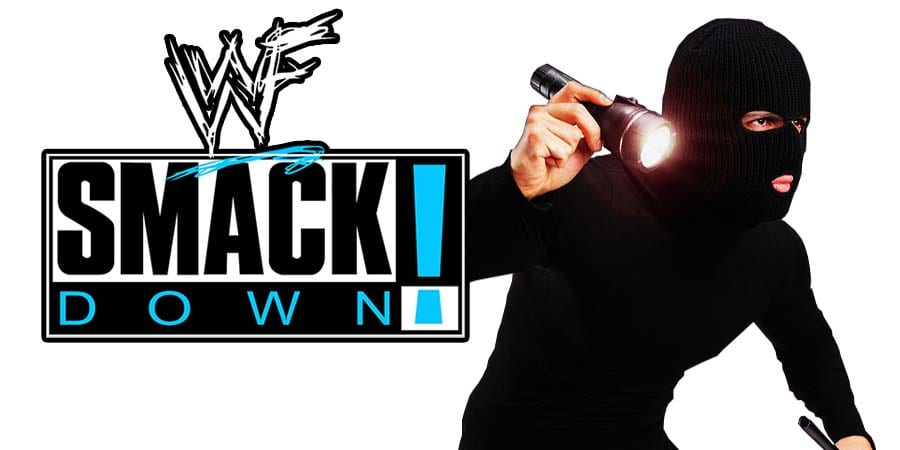 – The Dudley Boyz vs. Kaientai

Let’s take a look at the top 5 wrestling news stories of the hour: 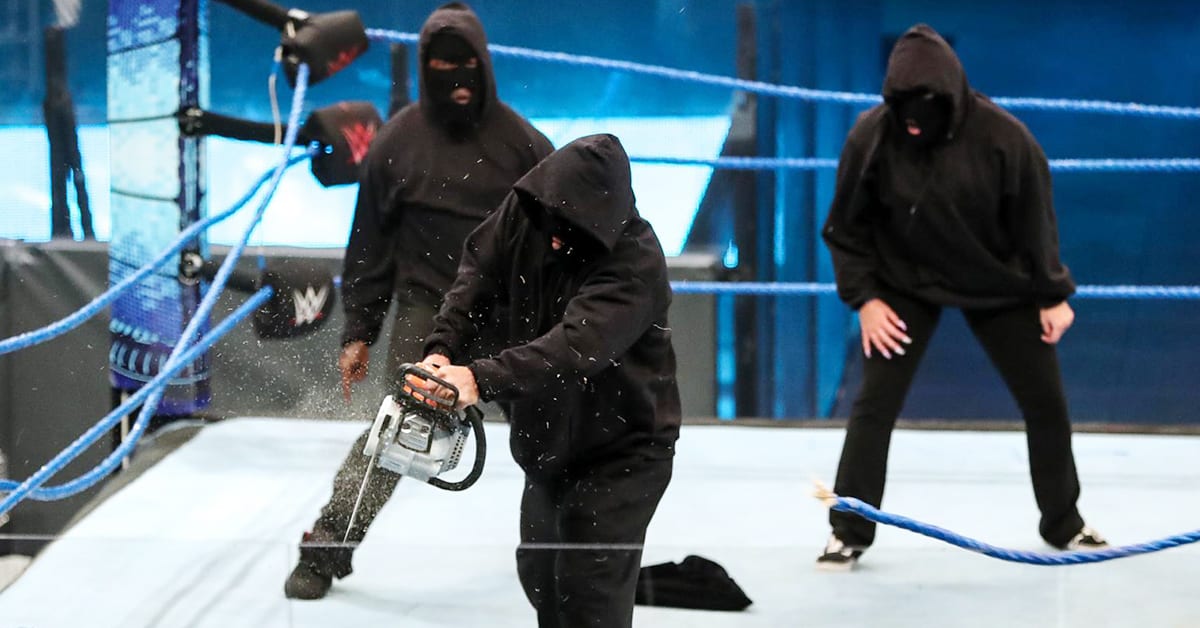 It’s almost been a month since RETRIBUTION debuted in WWE, and all they’ve done since then is cause chaos on RAW and SmackDown.

However, a new report from POST Wrestling states that the group will no longer be seen on the blue brand. WWE has reportedly decided to make them exclusive to RAW.

RETRIBUTION appeared on this week’s RAW, but interestingly, they didn’t show up on last week’s SmackDown.