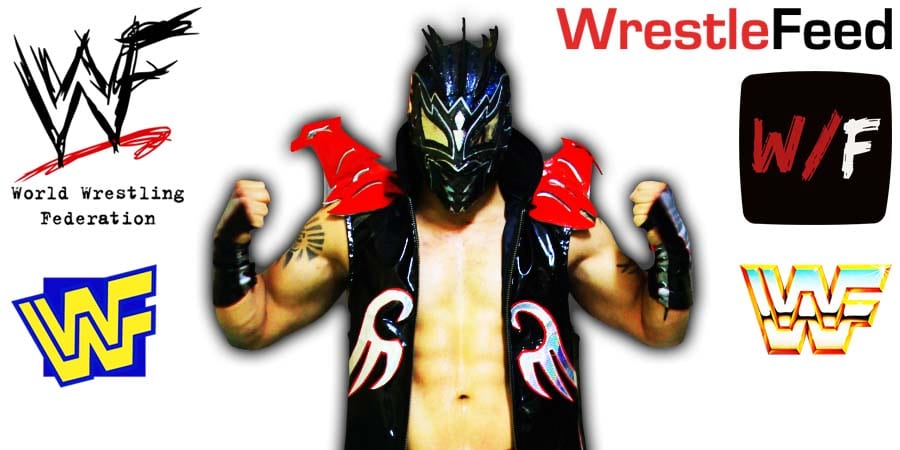 • SPOILER: Round 5 Of WWE Draft Revealed – Tag Team Splits Up

Last night’s episode of SmackDown featured the first 4 rounds of the WWE Draft, in which majority of wrestlers from pool 1 made it to RAW or SmackDown.

However, some weren’t picked by any brand and became free agents.

On the Fightful post-SmackDown podcast, Sean Ross Sapp reported that the following picks will be made in the 5th round in the SmackDown pool:

Heavy Machinery has officially parted ways, as Otis was retained by SmackDown last night, while Tucker will be picked by RAW.

It should be noted that Mickie James, Gran Metalik, Lince Dorado and Shorty G are now the free agents from pool 1.

Update: These draft picks were confirmed on this morning’s WWE Talking Smack.

This should have been the first in a series of 4 PPVs, that would feature Old School 80s & 90s WWF/NWA/WCW Legends, but due to a low buy rate of only 29,000 pay-per-view buys, the plans were cancelled.

While this PPV has a very bad reputation among the internet fans, some calling it “The worst PPV ever” like Meltzer wrote in 1999, the event itself was still a lot more entertaining than 99% of the modern day WWE PG-Era (2008-now) shows.

Abdullah the Butcher vs. One Man Gang ended in a double-count-out