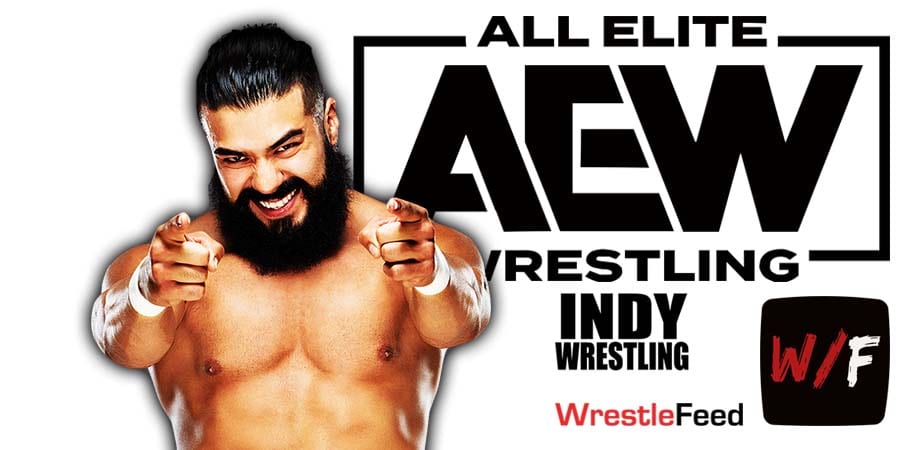 • Spoilers For This Week’s Episode Of AEW Rampage

– Sting & Darby Allin cut a promo on Shawn Spears. Tully Blanchard came out to cut a promo and this distracted them, which led to Spears attacking Darby from behind. Sting then chased Spears away.

– Balls Mahoney vs. The Blue Boy