In the main event of Great American Bash, the biggest match in NXT history will take place, when NXT Champion Adam Cole and NXT North American Champion Keith Lee collide in a “Winner Take All – Title For Title” match.

NXT wrestler Saurav Gurjar spoiled the finish of this match by posting a photo of Keith Lee winning the NXT Championship. 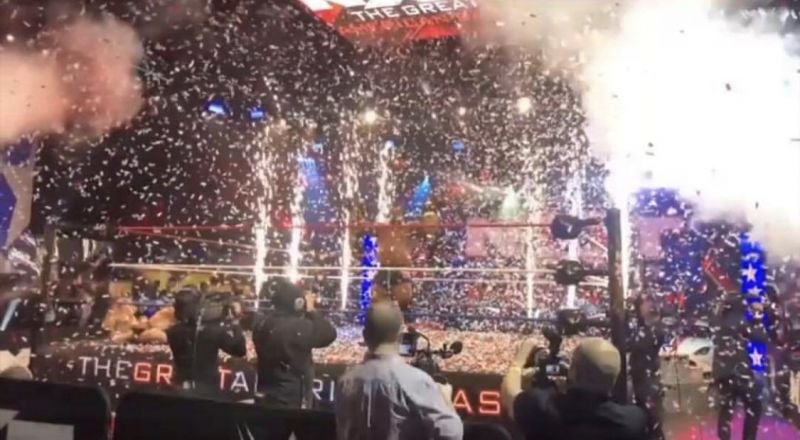 WWE NXT developmental wrestler E.J. Nduka claimed that WWE filmed two finishes for Cole vs. Lee match, but that can’t be confirmed at the moment.

On the other hand, below are the complete results for tonight’s AEW Fyter Fest:

– Nyla Rose def. Kilynn King & Kenzie Paige in a Handicap Match (After the match, Nyla said she’s tired of all the people with managers getting Title opportunities, so she has hired one for herself)