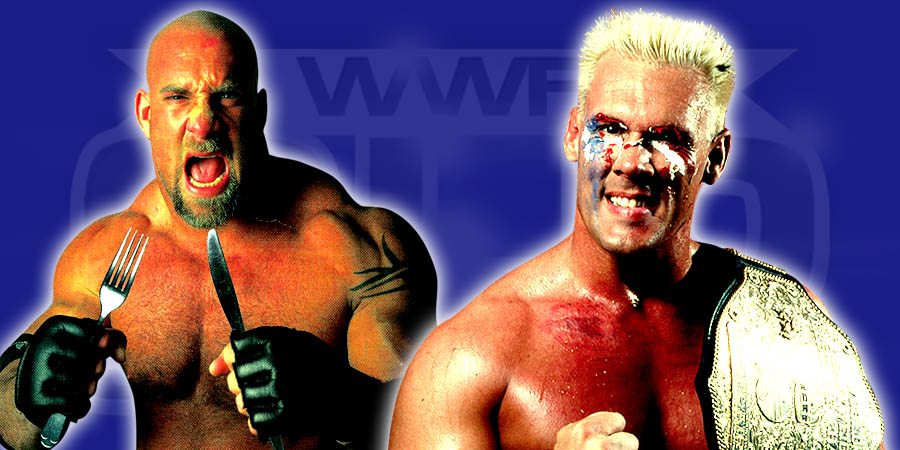 Let us take a look at the top 5 stories of the hour from the world of Professional Wrestling:

However, WWE will tape an episode of NXT TV in London and he’ll wrestle on that show. So, basically he’ll wrestle in front of the London crowd but his match will air on NXT TV, not Takeover: London.