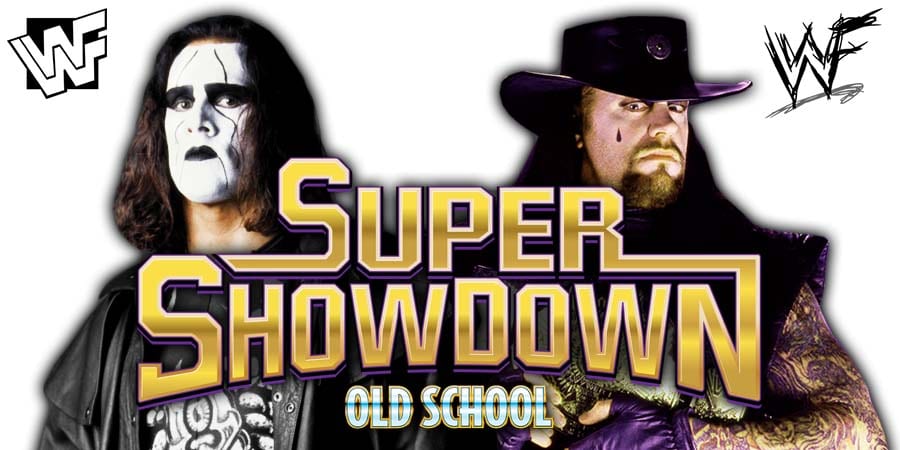 – The Fabulous Freebirds vs. Ranger Ross & The Italian Stallion

– Funk’s Grill: Sting Is His Guest

• Sting Possibly Returning For One More Match At Next Month’s Saudi Arabia PPV, Will He Face The Undertaker?

According to PWInsider, WWE Hall of Famer Sting is scheduled to be a major part of next month’s Saudi Arabia pay-per-view on February 27 and he could be involved in a match.

PWInsider also noted that current plan does NOT involve him going against The Undertaker:

“Over the last 24 hours, several sources within WWE have told PWInsider that there’s been a lot of talk that WWE Hall of Famer Sting will be a major part of the 2/27 Saudi Arabia event next month, possibly even returning to the ring for one more match.

Current creative that was pitched did not involve The Undertaker.”

Word going on is that if WWE agrees on having Sting wrestle at next month’s PPV, then he could appear at tonight’s Royal Rumble 2020 PPV to plant seeds for next month’s match.