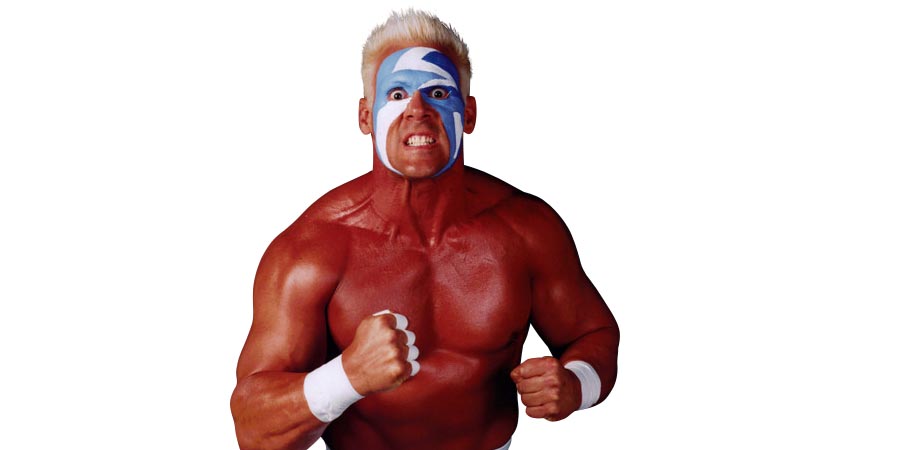 During a recent appearance on Apter Chat, WWE Hall of Famer Sting talked about signing with TNA, staying there for almost a decade and TNA’s intentions behind signing him.

Below is what “The Icon” said:

“I thought let’s try TNA and again, you know they kind of gave me what I wanted and obviously it is not all about money with TNA, but it was the schedule I was able to have that I could attain and they were very agreeable and I did that and the rest is history.

You know, I planned on doing it for a year maybe or a couple of years. But you know they brought me in hopes that other big name guys might want to come in.

That worked because quite a few of them ended up coming in. Kurt Angle was the first. You know Mick Foley was there. (Scott) Hall and (Kevin) Nash they were there. Scotty, (Ric) Flair, and (Hulk) Hogan were there.

A lot of guys ended up coming in there and it was a lot of fun.”