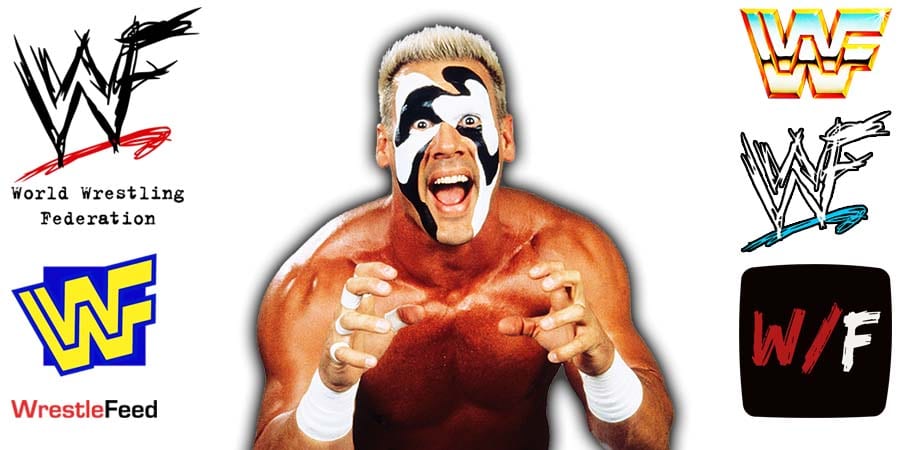 Sting then went on to pin Matthews to pick up the win.

After the match, Sting & Great Muta shook hands, which received the biggest pop of the night.

Pro Wrestling NOAH has announced that Sting will make his debut in their promotion on January 22, 2023, to compete in Muta’s retirement match.

#BREAKING 😈 @Sting will take part in The Great Muta’s RETIREMENT MATCH in Japan!

A fan saw this update and tweeted the following:

“I’m so confused, is Muta’s last match not the Tokyo Dome show in February?”

It was broadcasted from the Arrowhead Pond in Anaheim, California and featured matches & storyline segments on the road to the ‘WWE No Mercy 2002’ PPV.