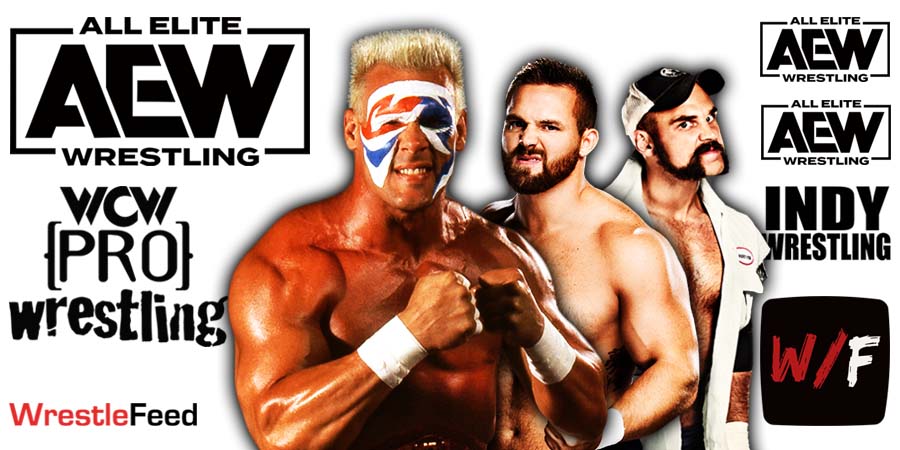 Sting made Cash Wheeler tap out to the Scorpion Deathlock to pick up the win for his team.

During the match, Dax Harwood mocked The Undertaker by doing the “throat slash” sign and picking up Sting for the Tombstone Piledriver, but he couldn’t hit it.

On this day in Pro Wrestling history on September 22, 2002, World Wrestling Entertainment aired ‘WWE Unforgiven 2002’ LIVE on PPV from the Giant Center in Hershey, Pennsylvania.

The PPV theme song of this dual brand (RAW & SmackDown!) pay-per-view was “Adrenaline” by the band ‘Gavin Rossdale’.