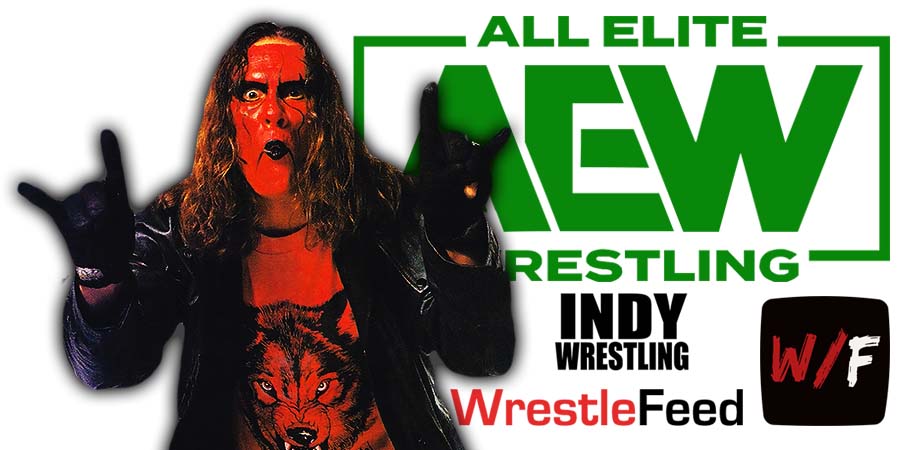 Old School WCW Legend “The Icon” Sting will have his first ever match on AEW Dynamite next week. 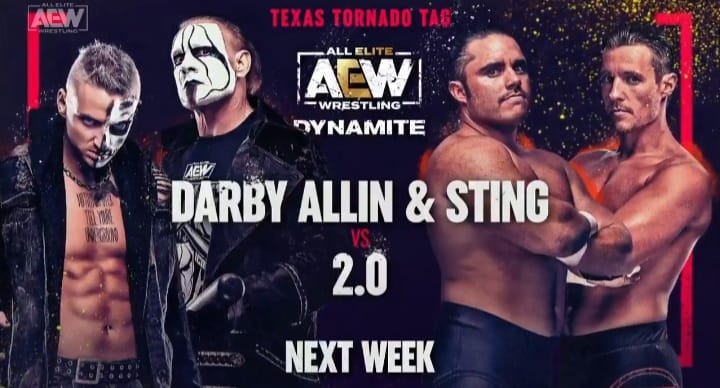 Tune in NOW to #AEWDynamite LIVE on @tntdrama! pic.twitter.com/GlmOo42riP

This will be Sting’s 3rd match overall in All Elite Wrestling. His first two matches were:

Below is the card for next week’s Dynamite: