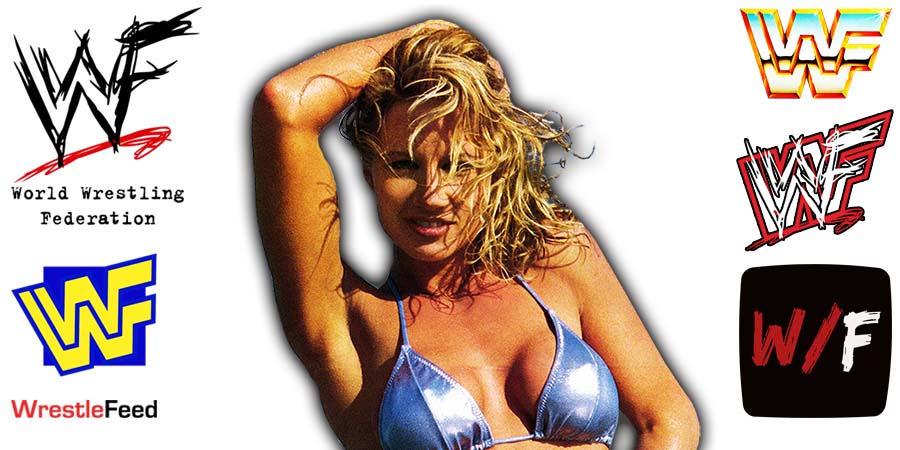 A search warrant was issued to obtain a blood sample of Sunny to investigate if she was impaired at that time.

On this day in Pro Wrestling history on April 19, 1992, the World Wrestling Federation aired ‘UK Rampage 1992’ LIVE on Sky Movies Plus from the Sheffield Arena in Sheffield, England.