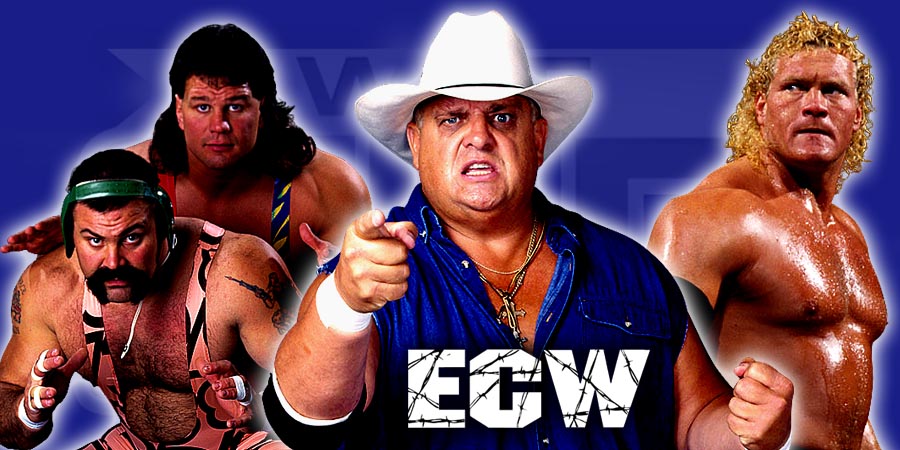 Here is the list of Wrestlers, most of you out there won’t remember being in ECW: 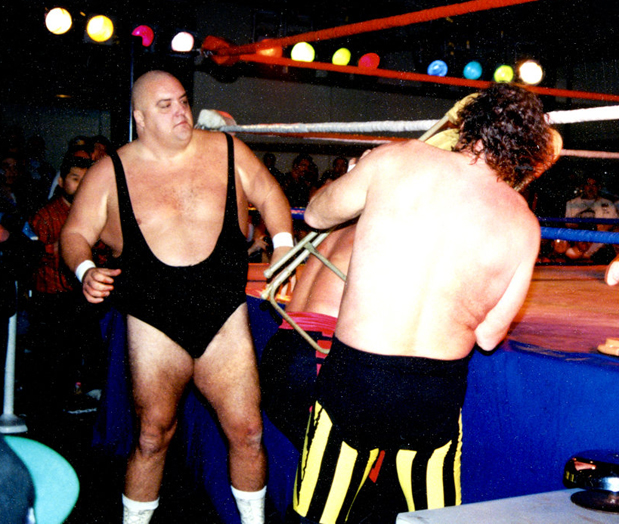 In his only ECW match, he teamed with ECW Television Champion Terry Funk against the team of Sabu & Hawk in a losing effort.

Mr. Hughes competed for ECW Eastern Championship Wrestling in 1993 and 1994.

His most memorable ECW matches were against Too Cold Scorpio, Salvatore Bellomo, The Sandman, Johnny Gunn, Buh Buh Ray Dudley, and Sabu.

Don Muraco was a part of ECW Eastern Championship Wrestling during it’s early days in 1992 and 1993.