During a recent edition of Bischoff on Wrestling podcast, Eric Bischoff discussed Jinder Mahal’s WWE Championship victory at Backlash 2017 and explained why WWE did the right thing by putting the Title on “The Maharaja”.

On WWE’s decision to put the WWE Championship on Jinder Mahal at Backlash:

“I loved it. I loved it. Great move. I didn’t know he was actually going to get the title. As far as getting him featured and giving him a spotlight it makes all the sense in the world to me for all the right reasons. Business wise, strategically and also as a character. As a new character and as something that is fresh. He’s not the same kind of recycled cookie coming out of the cookie press with a little different flavor. I think this is really unique and that’s what WWE needs right now.” 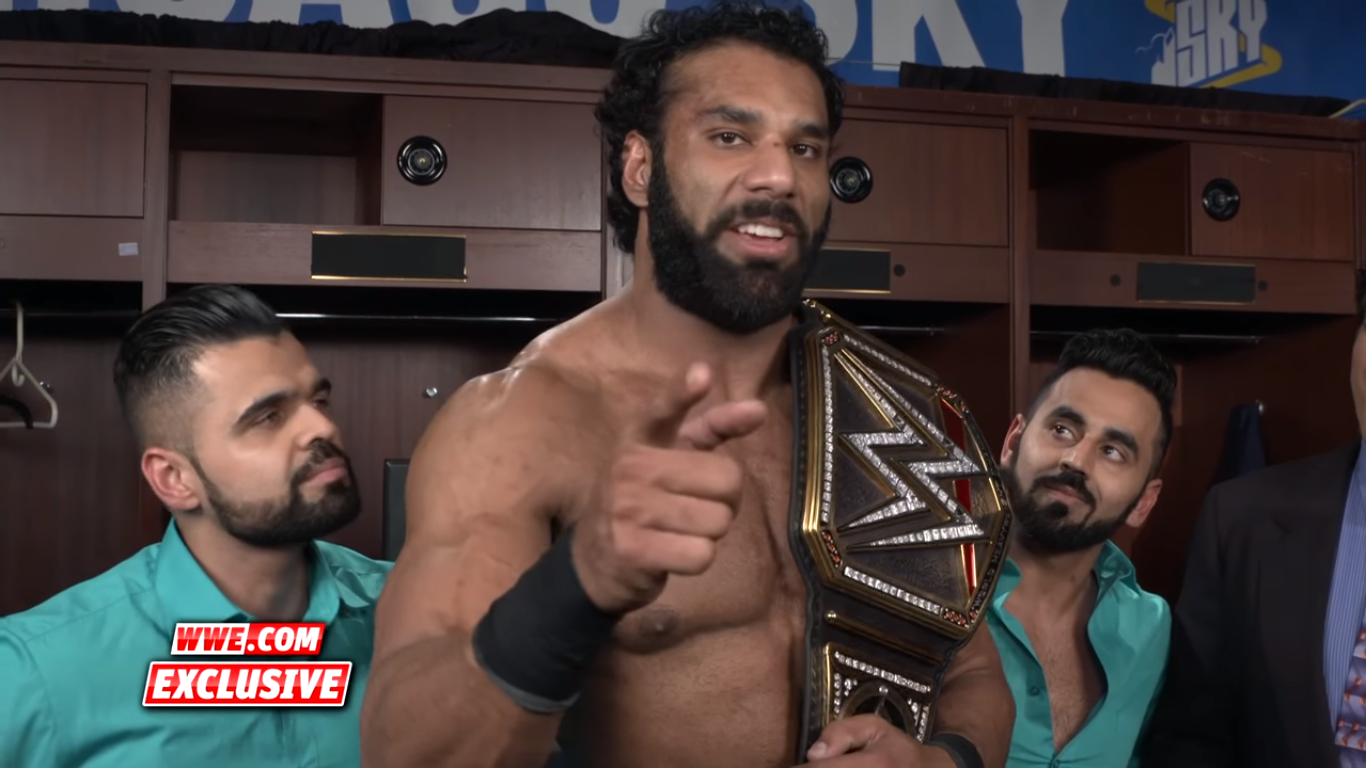 On fans critical of Jinder Mahal being portrayed as the “evil foreigner”:

“He should be a bad guy because right now he’s the hottest thing in the hottest company on the face of the Earth! I absolutely fricking guarantee you there is no one in India going, “Oh! WWE is coming to India and Jinder Mahal is the champion and I’m not going to go see them because he’s a bad guy!” (Laughs)

No. No. Stop, leave your social justice warrior stuff at home when you come into pro wrestling. It’s not applicable.”