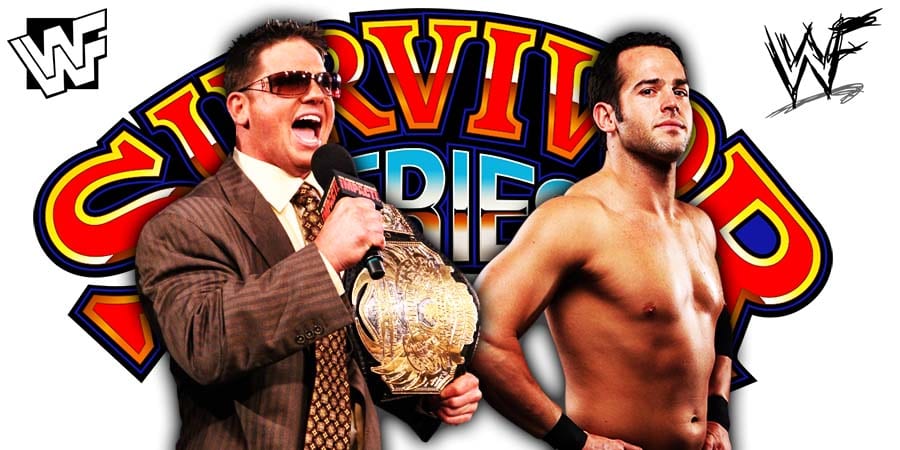 Up next is a triple threat match between RAW, SmackDown, and NXT.

Styles is trying to hit the Styles Clash on Nakamura, but Strong hits a kick to the back of the head of Styles and sends both of them down.

Zayn pulls Nakamura outside to save him from anymore punishment and give him some rest.

Nakamura is looking to hit the Kinshasa on Strong, but Styles stops him and Zayn sends Styles into the steel ring post on the outside.

Nakamura hits Strong with the Kinshasa and goes for the cover, but Styles breaks up the count.

Styles hits the Phenomenal Forearm on Nakamura, but Strong throws Styles outside the ring and pins Nakamura to pick up the win!

GENIUS, GENIUS, GENIUS!@roderickstrong pins @ShinsukeN to give #WWENXT its THIRD victory of the night at #SurvivorSeries! pic.twitter.com/etU8rtfHoD