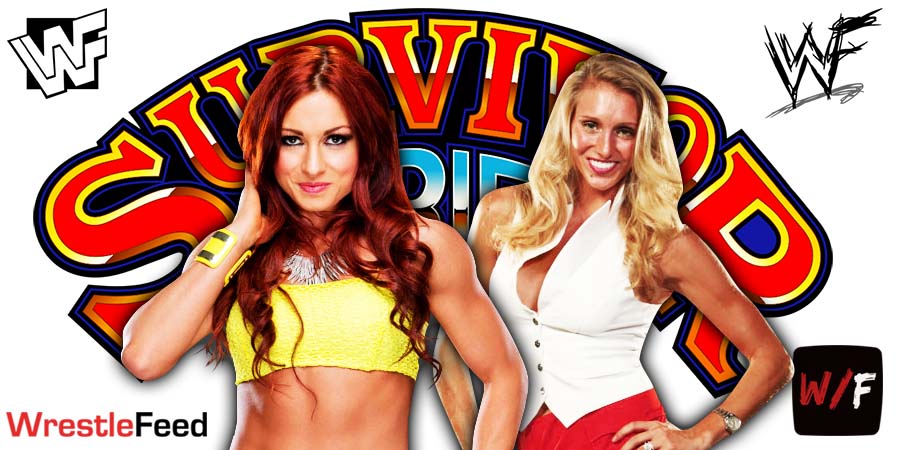 The first match of Survivor Series 2021 took place on the Kickoff Show, and it was Damian Priest vs. Shinsuke Nakamura (United States Champion vs. Intercontinental Champion).

During the ending moments of the match, Priest attacked Nakamura with Rick Boogs’ Guitar and caused the DQ.

Vince McMahon then arrived in his Limousine in a backstage segment and brought a golden egg with him, from The Rock’s new movie Red Notice. 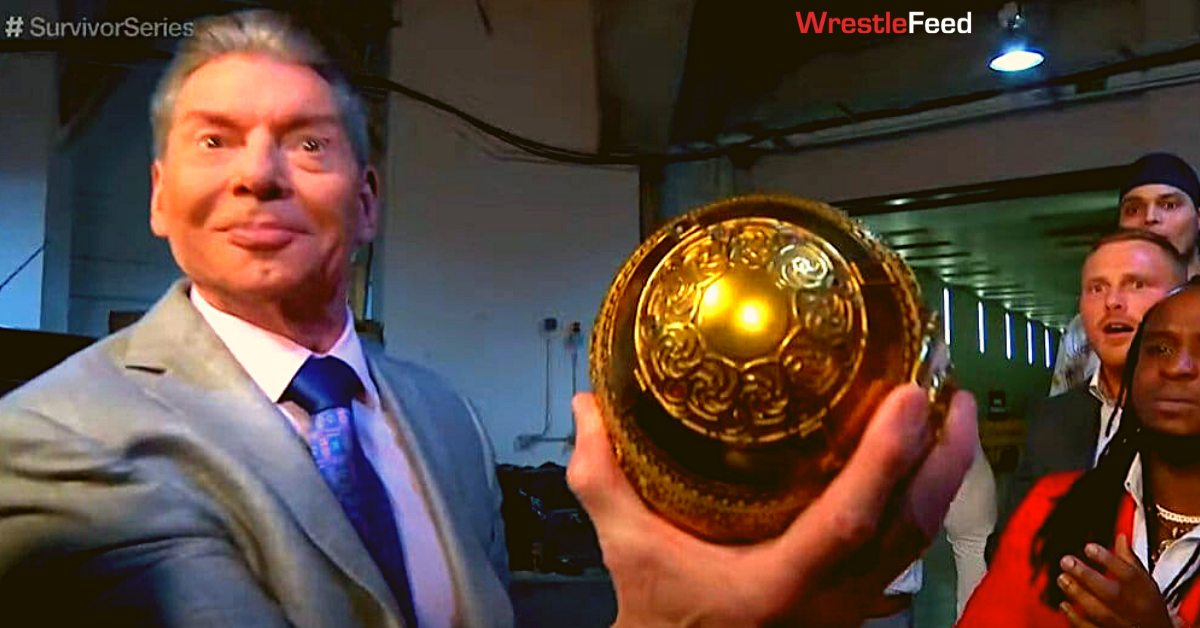 Both women go at it as soon as the match begins. This is the second most anticipated match of the night (behind the Universal Champion vs. WWE Champion main event), due to reports of real-life heat between both women.

After great back & forth action, Becky pinned Charlotte by holding the ropes.

Charlotte tried to do the same seconds before the finish, but the referee caught her.

Charlotte laughs at Becky for beating her by using her trick. Charlotte took her belt and left the ring, while Becky celebrated her victory.