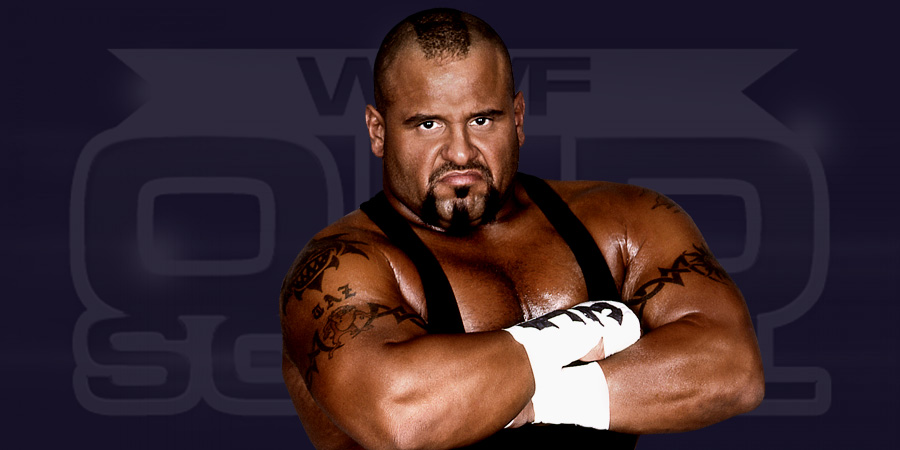 During a recent interview with Sports Illustrated’s Extra Mustard, former ECW World Heavyweight Champion Taz talked about a possible return to WWE, being the original Paul Heyman guy, his time in ECW and more.

On Heyman paying him even when he was injured:
“Paul said, ‘Taz, I’m going to pay you’. I said to him, ‘Bro, you can’t afford that.’ But Paul said, ‘No, I’m going to pay you. Don’t worry–you’ll be back and we’ll do great things together.’ And he paid me. He friggin’ paid me for nine months. That’s something I’ll take to my grave, and I’m forever grateful.”

On a possible return to WWE:
“I would go back to WWE, but I could not and would not leave my career with CBS Radio and my show. I have a very good relationship with WWE, I’ve never burnt a bridge with them, and we’ve always had a mutual respect. Time will tell, but my show is my number one priority.”