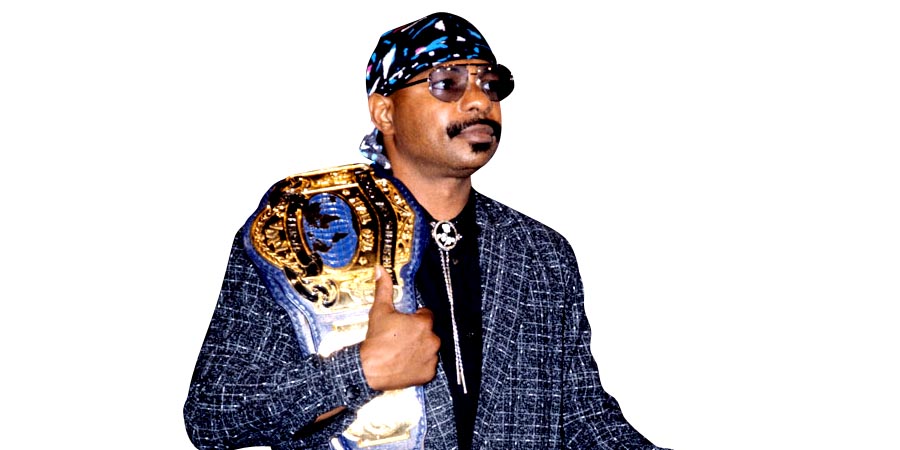 WWE announced that JBL and Ron Simmons (together known as “APA”) will induct Teddy Long into the WWE Hall of Fame Class of 2017 during WrestleMania 33 weekend.

JBL and Ron Simmons will have the privilege of inducting their longtime friend and frequent travel companion, Teddy Long, into the WWE Hall of Fame.

“It’s an incredible honor,” JBL told WWE.com. “I’ve always thought that inducting someone into the WWE Hall of Fame is one of the greatest privileges you can get because it’s the honor of a lifetime for the person going in.”

JBL and Simmons’ close relationship with Long makes it all the more special. The brawlers known as The APA traveled the roads with Long and 2016 inductee, The Godfather.

Their friendship aside, JBL believes Long is one of the worthiest recipients of sports-entertainment’s ultimate honor.

“Teddy Long is a groundbreaker,” the former World Champion said. “He worked his way up from the ring crew to become the manager of one of the greatest tag teams of all time in Doom. He was a referee and became one of the most colorful general managers ever. Teddy Long has done it all. If there’s anybody deserving of going into the WWE Hall of Fame, it’s him.”

How do JBL & Ron Simmons plan to honor their friend as he takes his rightful place in sports-entertainment history? Find out during the 2017 WWE Hall of Fame Induction Ceremony, airing live on WWE Network Friday, March 31, 2017 at 8 ET/5 PT!