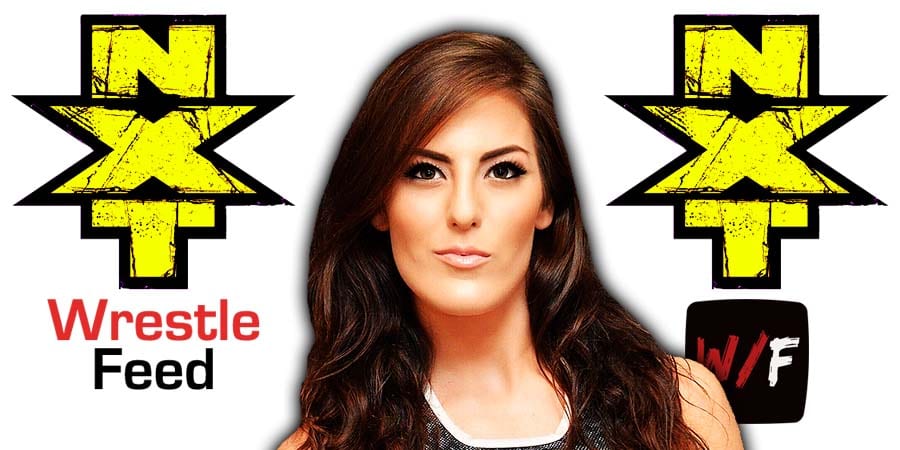 This show featured almost exclusively Old School WWF & NWA/WCW Superstars, and was originally taped on March 5, 2006 at the Hard Rock Cafe in Orlando, Florida in front of 500 fans.

During this week’s NXT, WWE aired a teaser vignette, that included an emblem that said “Diamond Mine”.

The WWE Universe all over the world are now trying to guess what this teaser is actually for, and it could end up being similar to RAW Underground.

Because of the diamond logos she used on her wrestling-gear in the past, Tessa Blanchard (the first female IMPACT Wrestling World Heavyweight Champion in history) is heavily rumored to be involved in the Diamond Mine.

This past year I’ve learned so much & I’m very proud of the woman I am today.

I love wrestling so much.
&
I miss you guys.