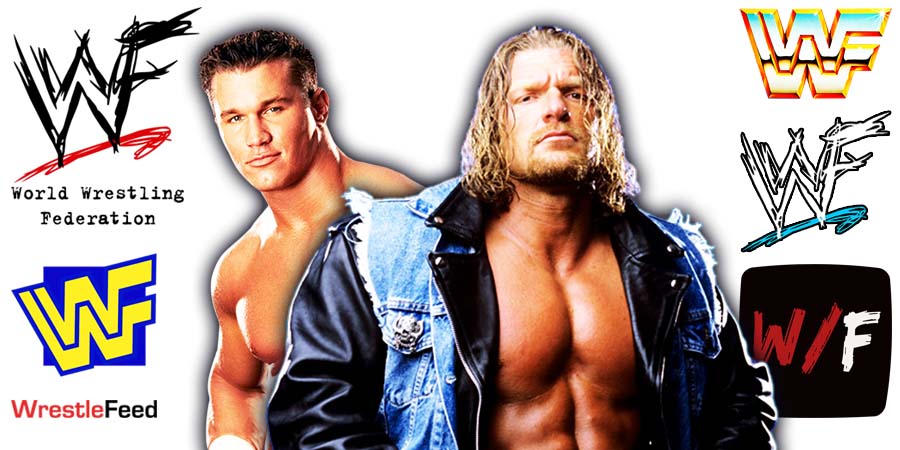 They will also have a celebration on RAW this Monday.

Orton posted a photo of all their WWE matches and wrote:

The final opponent of Triple H’s in-ring career was Randy. Here’s what The Game tweeted about his Evolution brother completing 20 years in the company:

“I know it took some patience with me in the beginning 😬 but thank you for not giving up on me. I couldn’t have asked for a better mentor.

Everyone that crosses paths with you in this business is better for it, whether it’s inside the ring or out. Thank YOU.”