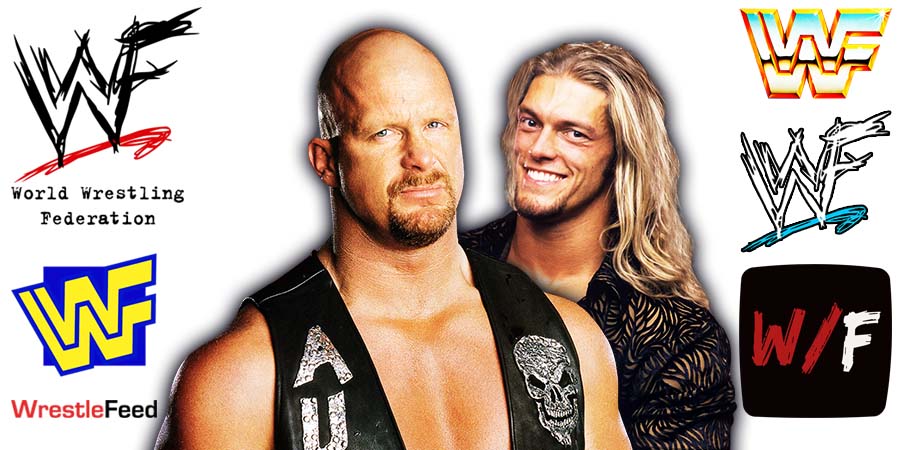 Former WWE Divas Champion Paige was forced to retire from in-ring competition in December 2017 after a neck injury.

She officially announced her retirement on the RAW after WrestleMania 34.

A fan recently tweeted the following:

“Ok so lord knows I love and miss Paige and have wanted to see her back in a WWE ring since she was forced to retire and fans wanted her return in the Royal Rumble in January.

But it dawns on me that fans myself included have never asked her what she wanted.”

Some fans then pointed out how Edge & Daniel Bryan came out of retirement after facing similar issues, but Paige hasn’t returned because she’s just being lazy.

Paige had the following to say to those fans:

“It’s wild that some people are like ‘well Edge and Bryan came back you are just lazy’.

I’m inspired by them. I’m not lazy. My neck needs to recover. We are all built different. Sorry fam.”

A fan recently wrote that Stone Cold Steve Austin & Edge set bad examples for young wrestlers by coming out of retirement after having neck issues.

Because they are Greedy.”

Paige then fired back with the following response:

“I think you meant *inspires younger superstars* you f**king idiot.”

Also Read: Paige Explains Why She Got Botox, Fires Back At Fans Who Insulted Her Facial Look