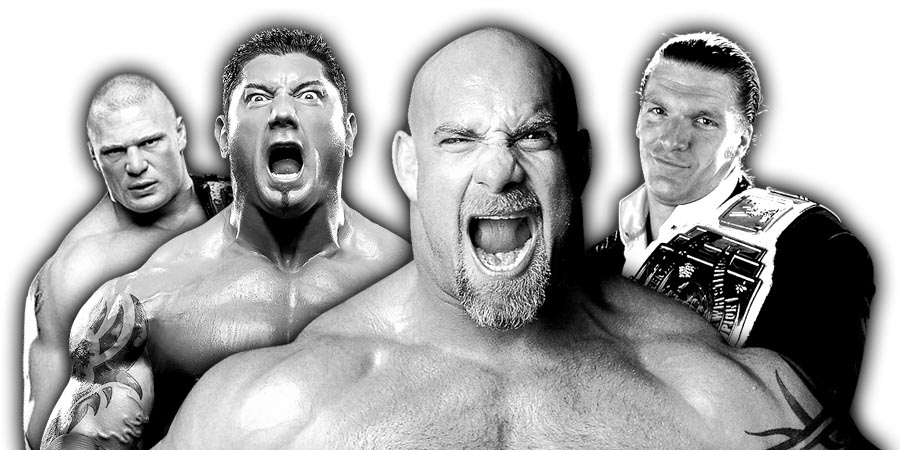 NXT Champion Finn Balor recently spoke to Alistair McGeorge of Metro, where he was asked about Legends retuning to WWE for part-time programs.

Whether it’s for one night or it’s every night, that doesn’t affect me and it shouldn’t affect anyone else.”

Balor also gave his thoughts on WWE Hall Of Famer Hulk Hogan saying that some of the younger guys in the WWE locker room are cold towards him.

“For me, when the tide comes in, all the ships rise. If we can have Goldberg on the show, if we can have anyone on the show for one night, I feel it’s better one night than never. I welcome these legends with open arms!”

This episode was pre-taped at the Ocean Center in Daytona Beach, Florida and featured matches & storyline segments on the road to the ‘WCW Souled Out 1998’ PPV.