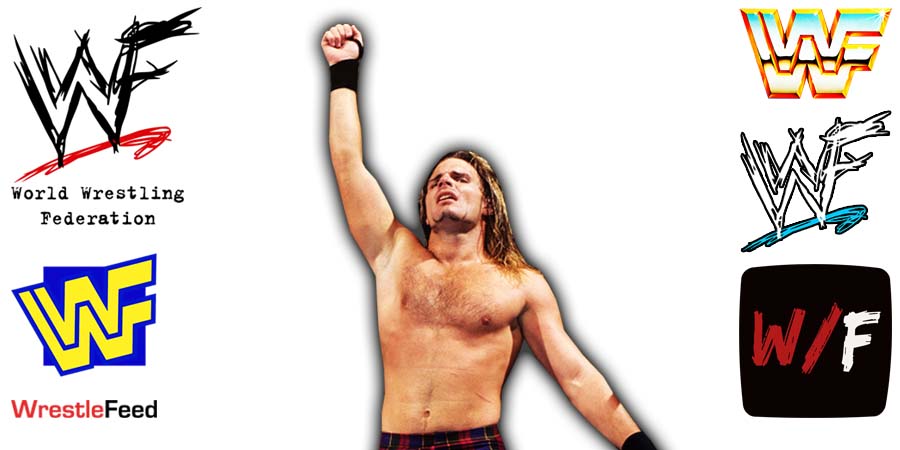 During an appearance on The Extreme Life of Matt Hardy podcast, Jeff Hardy talked about feeling he was wasting his time in WWE and wanting to join his brother in All Elite Wrestling.

Below is what Jeff said:

“When anybody from AEW said ‘hey man, how much longer do you got over there?’ ‘ah, a little under two years now…’ but that was ultimately the plan (to go to AEW) depending on how things went throughout those two years.

I’m sure Matt feels the same way, let’s get this in while we can. I just felt like I was wasting away in WWE, for my good moments that hadn’t happened yet, while I’m healthy and still feel pretty good out there in the ring.

I just feel valued now and I think that’s very important as a performer.”

The Hardys won their first match as a Tag Team in AEW this past Wednesday on Dynamite, when they defeated Private Party.

Also Read: “The smartest thing I have ever done” – Jeff Hardy On Walking Out During A WWE Live Event Match

Today would have been the 67th birthday of Old School WWF Veteran “Quickdraw” Rick McGraw.

Among his most famous opponents during his WWF run were stars like Jesse Ventura, Bob Orton Jr., “The Macho Man” Randy Savage, Nikolai Volkoff, Paul Orndorff, … and many more.