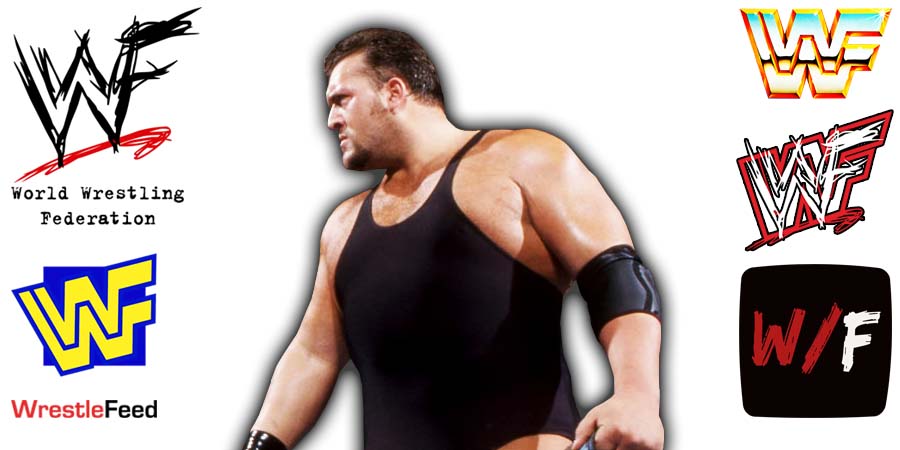 Old School WWF/WCW Legend The Big Show holds the record for the most face/heel turns in the history of Professional Wrestling.

During an interview on Casual Conversations, The Giant explained why he’s proud of so many face/heel turns during his career.

“I worked heel, I worked babyface. I know the fans have said I’ve had more turns than Nascar, and I’m pretty proud of that.

It shows a versatility and the faith that the company has in you to help get other talent over because it’s not always about you getting wins.

And wins, that’s one thing that’s always been very disgusting to me is when talents talk about wins, wins, wins. It’s entertainment.

Scott Hall gave me some advice all the time. He said, ‘Bro, they can tell you the finish, but they can’t tell you how to get over.’”

Also Read: Big Show Walked In On Randy Orton Sleeping With His Wife