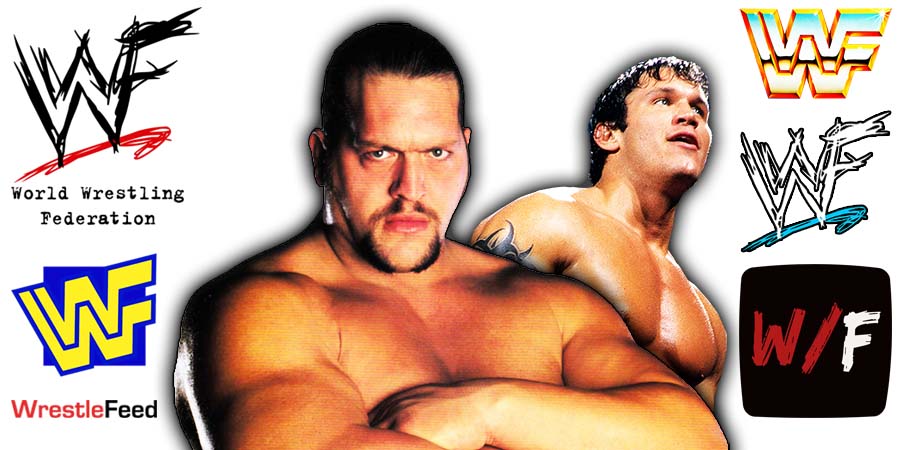 • Big Show Walked In On Randy Orton Sleeping With His Wife

WWE did a Live Event at Madison Square Garden on Christmas that year and he slept with his wife Kim Orton backstage at that event.

On the latest episode of The Wives of Wrestling podcast, Kim revealed that Big Show walked in on her & Randy doing it:

“Big Show walked in on us in Madison Square Garden. He told us the room to go in. A security guard walked in on us. That’s when he had both titles. New, fresh love. There’s nothing better.”