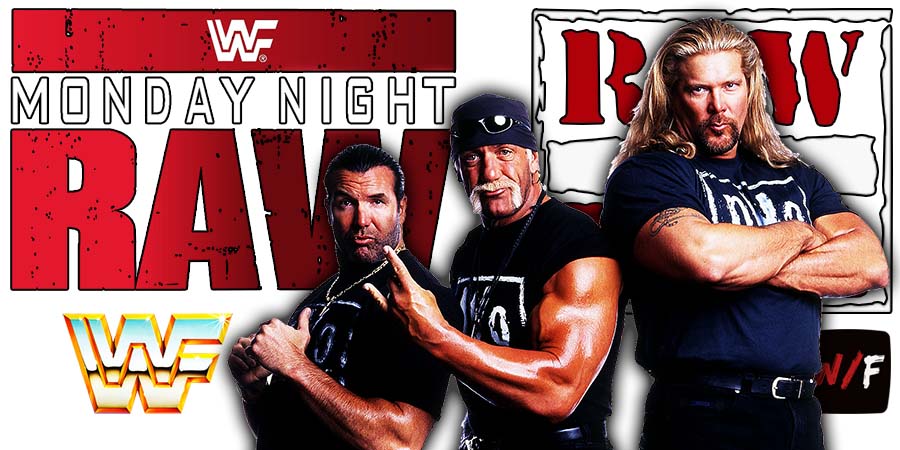 It was broadcasted from the Joe Louis Arena in Detroit, Michigan and featured matches & storyline segments on the road to the ‘WWF WrestleMania X8’ PPV.

This episode of RAW featured the nWo (Hollywood Hogan, Kevin Nash & Scott Hall) taking on the team of Stone Cold Steve Austin & The Rock in a 3-on-2 Handicap match. 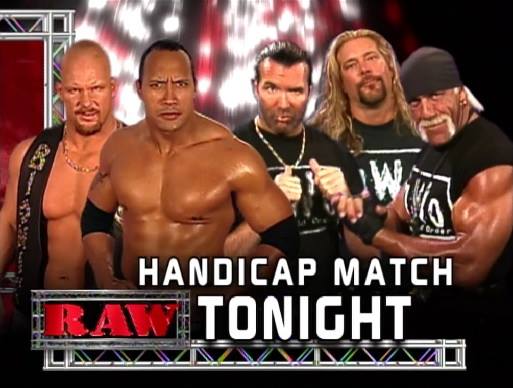 This was the biggest match in the history of Monday Night RAW. We even got to see a physical exchange between Austin & Hogan on this night.

For most of his professional wrestling career, Wolfe tagged with “Pitbull #2” Anthony Durante as ‘The Pitbulls’.

They even had a match on WWF Shotgun Saturday Night in the summer of 1998, after previously working for the World Wrestling Federation as enhancement talents in 1989.