• The Bloodline Lost After Tonight’s SmackDown

– If Rollins & Owens win, The Usos will be banned from ringside during the Universal Championship match at the Royal Rumble.

– If Rollins & Owens lose, Rollins will no longer get a Universal Title match.

Roman Reigns interfered in this match and laid out Rollins with a Superman Punch, so Rollins & Owens won via DQ. The Usos are now banned from ringside during Reigns vs. Rollins.

After SmackDown went off the air, The Bloodline attacked Rollins & Owens, which led to Big E making the save.

The RAW stars then challenged The Bloodline to a 6-man tag team match, but Reigns declined. Owens then said:

“Roman used to be The Big Dog, but now he’s a little b*tch.”

This is resulted in Roman reacting in the following way to fans’ reaction to Owens’ line:

The match then took place and The Bloodline lost, with one of The Usos getting pinned.

Rollins hit Reigns with a Stomp during the match. 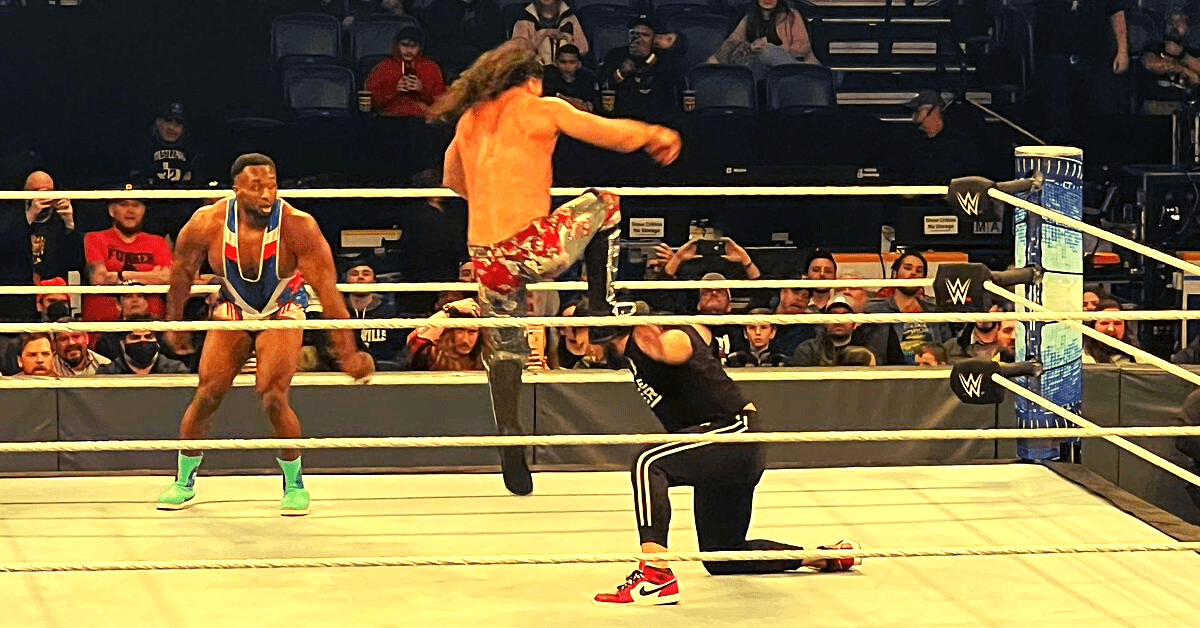