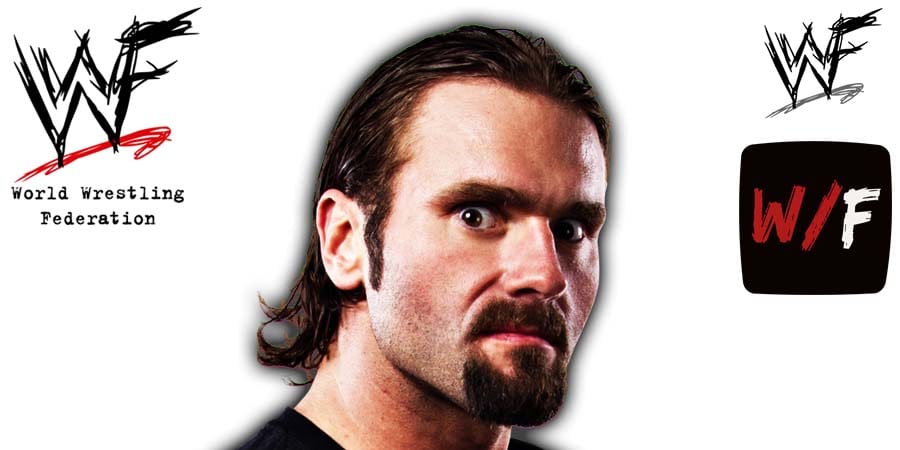 On this day in 1996, we lost Old School Wrestling Legend “Dirty” Dick Murdoch (Real name: Hoyt Richard Murdoch) at the age of 49 due to a myocardial infarction.

His last major appearances came in 1995, when he was an entrant in the 30 man Royal Rumble match at the ‘WWF Royal Rumble 1995’ PPV, and lost a Legends match to “Chief” Wahoo McDaniels at the ‘WCW Slamboree 1995’ PPV.

The Forgotten Sons made their WWE main roster debut in April, and even got a win against SmackDown Tag Team Champions The New Day in a non-Title match.

Fightful is reporting that Jaxson Ryker, Steve Cutler and Wesley Blake “were primed for a push within the WWE Tag Team division”. However, the plan has now been scrapped due to Ryker sparking a controversy on Twitter.

The WWE roster has reportedly been fuming over Ryker’s comments, but it was noted that he was well-liked and was considered very respectful before he made the comments.

Blake and Cutler have distanced themselves from their Tag Team partner, and also came in for a meeting with Mark Carrano, as well as other wrestlers.

The two don’t have any heat on them, but they’re getting backlash for Ryker’s comments.

It was also noted that The Forgotten Sons aren’t going to show up on the next two episodes of SmackDown at least.