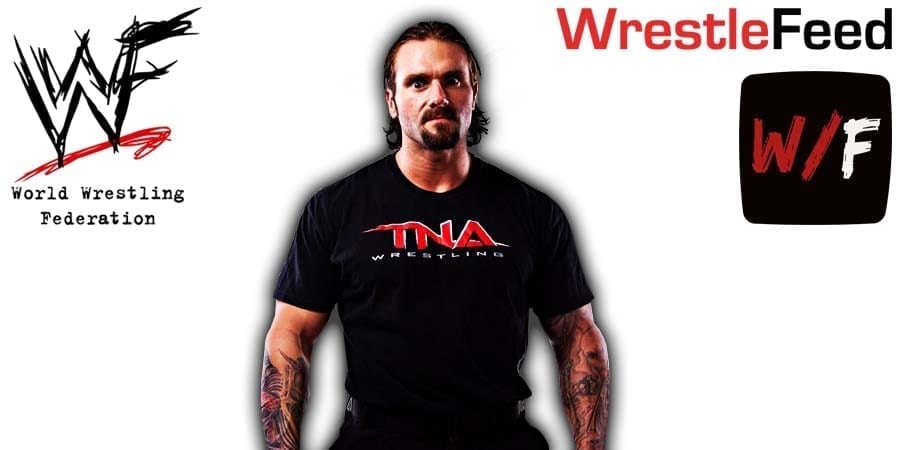 Doink The Clown vs. Ray Roy

Jaxson Ryker of The Forgotten Sons sparked a controversy earlier this week by posting a tweet in support of President Donald Trump. Him adding his catchphrase in it just made things worse.

Some fans later discovered that he called the ‘Black Lives Matter’ movement garbage on Facebook last year, and also an Instagram post where he cosplayed ‘Soul Man’.

The Wrestling Observer reports that his comments have rubbed the talent in the locker room the wrong way.

“According to one person high up in the company, the belief is that Lail (Ryker) can’t be fired for expressing freedom of speech, but that the locker room is fuming at him.”

The Forgotten Sons might not be able to continue with their current gimmick after what happened. WWE was planning to scrap the idea anyway.

“One person suggested that after what happened this week, the actual gimmick they were portraying even had Ryker not said it, would be tough to continue.”