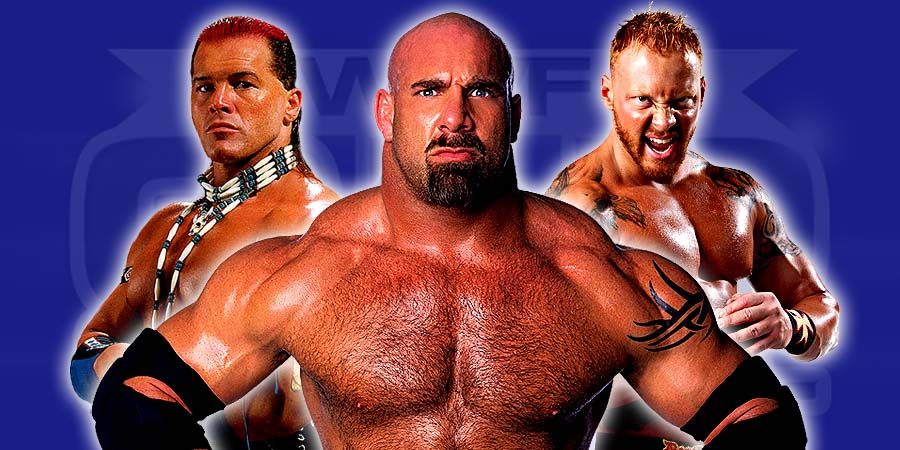 Attention: This list does NOT include lengths of Championship Reigns (such as Bruno’s 2,135 Days as WWWF Champion), or else it would just become a list of who was the champion the longest. This will be another list in the future though.

Here we simply list the most popular Undefeated Streaks in Wrestling History, that were acknowledged on TV as such:

When Samoa Joe first joined NWA-TNA Total Nonstop Wrestling in mid-2005, he started a great undefeated streak, that lasted for more than a year.

During his streak his team did lose in Tag Team matches and there were 3 way matches he didn’t win either, but he was never the guy who took the pinfall.

At Genesis 2006, Kurt Angle was the first Wrestler who defeated Samoa Joe in a 1 on 1 match, not by pin but via submission which is just as good, thus ending Joe’s streak.