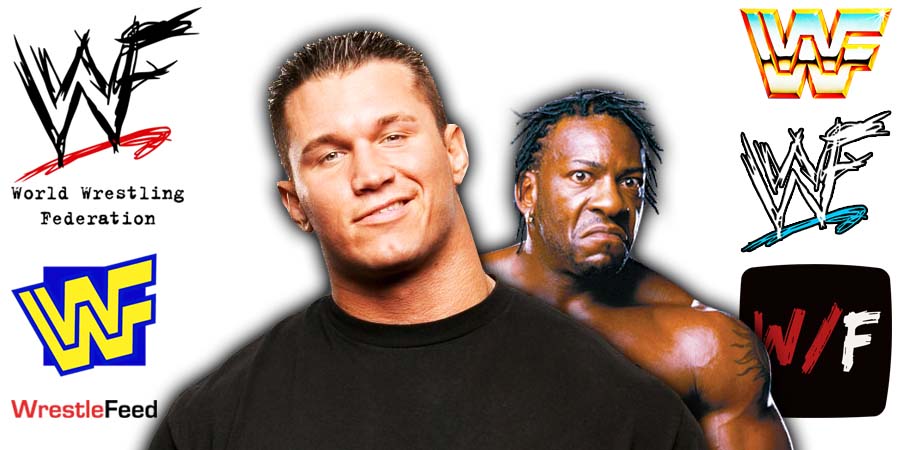 During a recent episode of his Hall Of Fame podcast, WCW Legend Booker T talked about Randy Orton completing 20 years on the WWE main roster.

Randy is going to be one of the guys that walks away from this business just by the way he’s gone out and performed inside the squared circle. He’s not a guy that has beat his body.

I look at a guy like (Diamond) Dallas Page. Dallas was able to get away with doing that move for many, many years because when you do it, you’re laying out. The guy that’s taking it is in more of a position for something to happen than you are.

Randy has definitely played his cards as far as his career goes to the letter. What a great career.”

Also Read: Mick Foley Reveals What Randy Orton Didn’t Want To Do In Their Feud

On this day in Pro Wrestling history on April 27, 2008, World Wrestling Entertainment aired ‘Backlash 2008’ LIVE on PPV from the 1st Mariner Arena in Baltimore, Maryland.