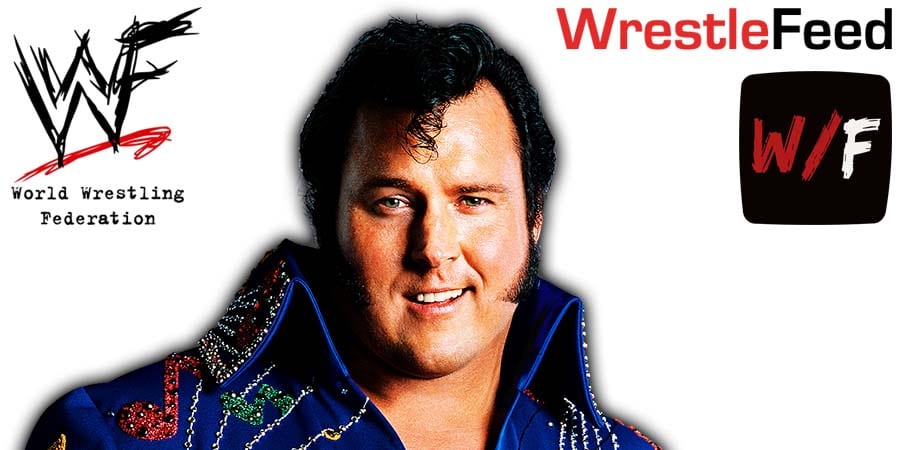 After winning the AWA World Heavyweight Championship in 1987, Curt joined the World Wrestling Federation in 1988, where he became known as Mr. Perfect.

Curt was the son of Old School AWA Legend Larry “The Axe” Hennig and the father of WWE PG-era wrestler Curtis Axel.

The former Intercontinental Champion passed away in 2003 at the young age of 44, but he keeps on living in the hearts of the Old School WWF/WCW fans.

In 2007, he was posthumously inducted into the WWE Hall of Fame by his old friend, baseball legend Wade Boggs.

The longest reigning WWF/E Intercontinental Champion of all time stoped dyeing his hair black and is now sporting an all grey look.

He also grew a beard that is all grey as well.

Here’s what the 2019 WWE Hall of Famer tweeted:

The older you get, the fewer people you trust. pic.twitter.com/JrD1qrGa53

WATCH: Jacqueline Suffers Wardrobe Malfunction During A Bikini Contest On A WWF PPV: