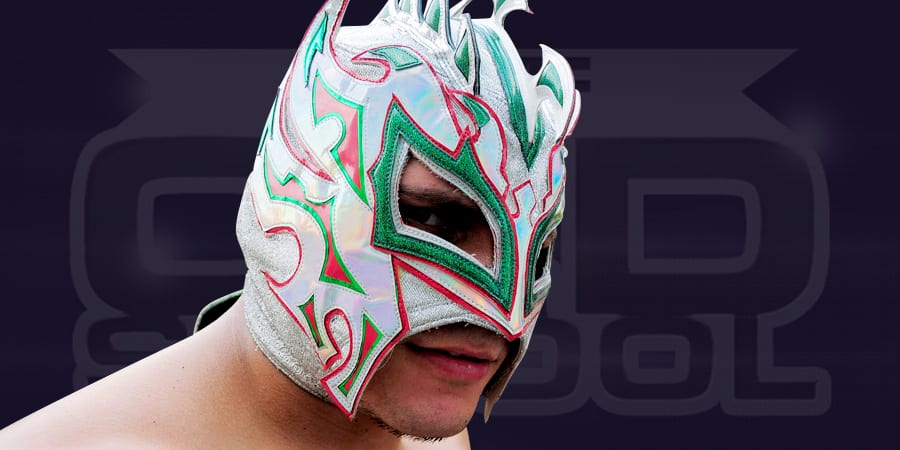 According to latest reports, El Torito might be splitting up with Los Matadores soon. WWE officials are planning to put him with the new tag team of The Lucha Dragons because they think he would fit better with them. The plan is to have El Torito join The Lucha Dragons and Hornswoggle join Los Matatdores. WWE already teased the split between them on last week’s SmackDown. When WWE introduced Los Matadores on WWE TV, they had big plans for them. But as we saw, WWE just couldn’t utilize them and they are just another tag team now. Same happened with the Ascension. People had a lot of expectations with the Ascension but the officials dropped the ball with them. Will the same happen with Lucha Dragons? We’ll get to know soon.