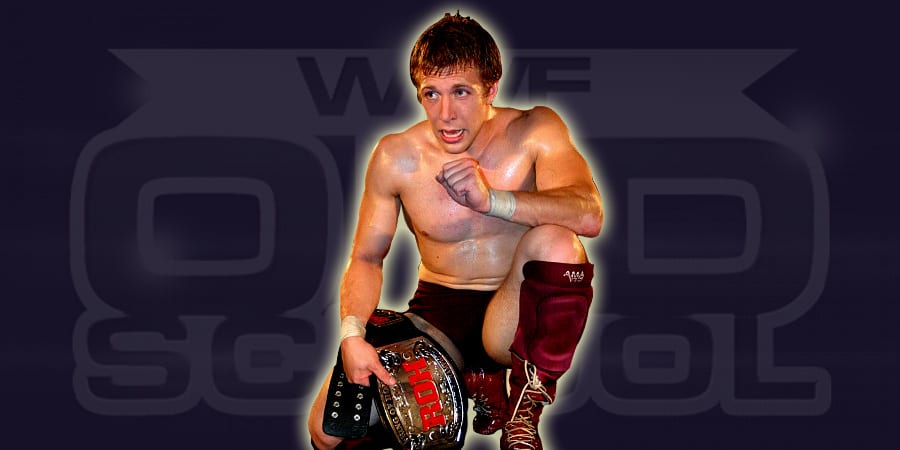 According to latest reports, WWE Intercontinental Champion Daniel Bryan is scheduled to return on tonight’s WWE Raw episode which will air live from Cincinnati. As we noted before, Daniel Bryan is banged up and injured, and that was the reason why he didn’t compete at Extreme Rules PPV. Daniel Bryan was last seen on WWE TV on the April 16 edition of WWE SmackDown. Previously it was reported that Bryan might miss WWE Payback PPV as well but now he has been booked for the PPV as well, which takes place this Sunday. Daniel Bryan was injured during last year’s Payback PPV as well and Stephanie wanted him to relinquish the WWE World Title but Brie decided to quit and Bryan kept the title for a few more weeks until he was stripped because there was no timetable for his return. Will the same thing happen this year as well? Will Daniel Bryan be stripped off the WWE Intercontinental Title? We’ll know more on this after tonight’s WWE Raw.