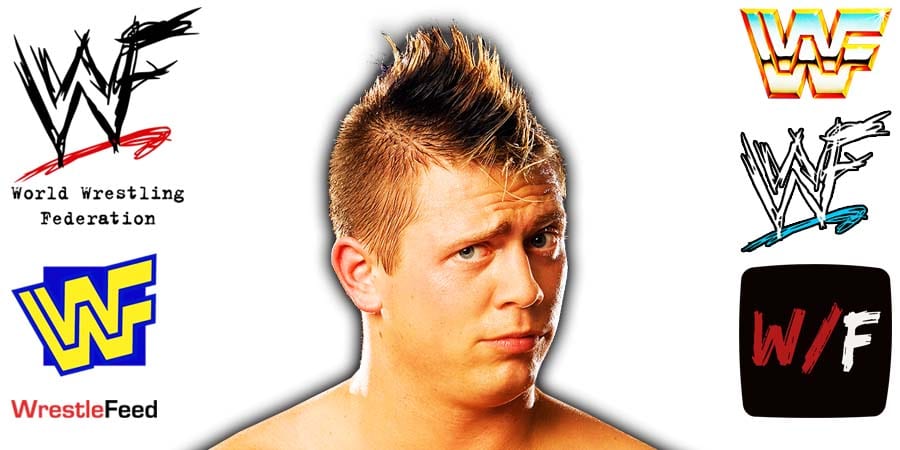 Former WWE Champion The Miz tore his ACL during his match with Damian Priest at WrestleMania Backlash.

This was his 1st injury in his 15-year WWE career.

During an interview with Sports Illustrated, Miz had the following to say about his status:

“I love reading reports about my injury. It’s amazing. It’s all usually wrong. I was reading stuff about me like, ‘What? Where are they finding this information?’ I hadn’t even released anything that I was even injured.

As far as I’m concerned, everyone keeps asking me how I’m feeling, and I feel like a million bucks — and I’m going to be on WWE TV every week like I always am.

We always tell children not to try what we do at home because it’s a very dangerous sport, and I’m a person that had never been injured in a WWE ring for my entire career.

I had a match, and did I get injured? Yes, the answer is yes, I did get injured. How long will I be out? To be completely honest, I don’t even know that. I’m just working on physical therapy, getting everything back to 100% so I can give the audience exactly what they want.”

The Miz appeared on last night’s RAW in a wheelchair. Below are a couple of GIFs: