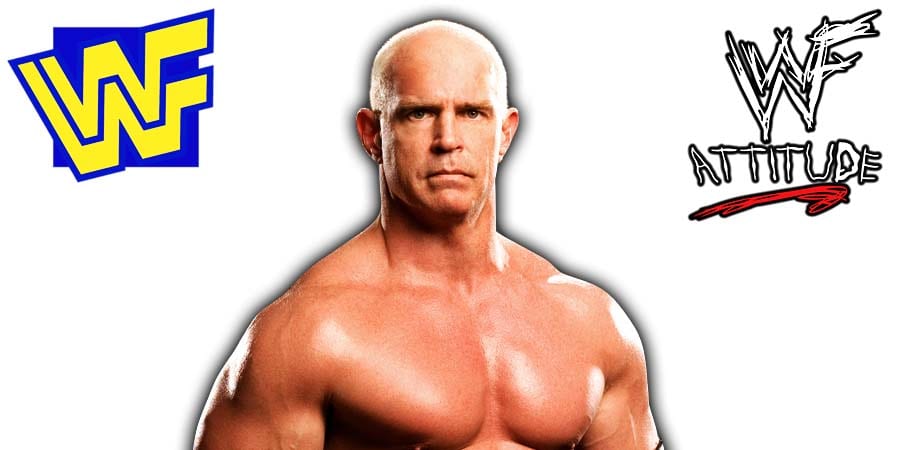 6. The Ultimate Warrior vs. Dusty Wolfe

• The Miz Recalls Almost Getting Into A Fight With Bob Holly

John Morrison made an appearance on WWE’s The Bump this week and his former tag team partner The Miz appeared on the video screen via satellite.

Miz & Morrison discussed their “The Dirt Sheet” segments. Below are the highlights:

Morrison on how they planned their “The Dirt Sheet” segments:

“One of the things we would figure out on those drives is The Dirt Sheet. Those four hour drives suck, but when we were riding together doing The Dirt Sheet those drives would fly by because we were laughing and coming up with stuff the whole time.”

Miz on almost getting into a fight with Bob Holly for imitating him on The Dirt Sheet:

So, then after like thirty minutes of conning me into doing it, I do it and literally I’m almost in a fight backstage because I did an imitation that was pretty good to be honest.”