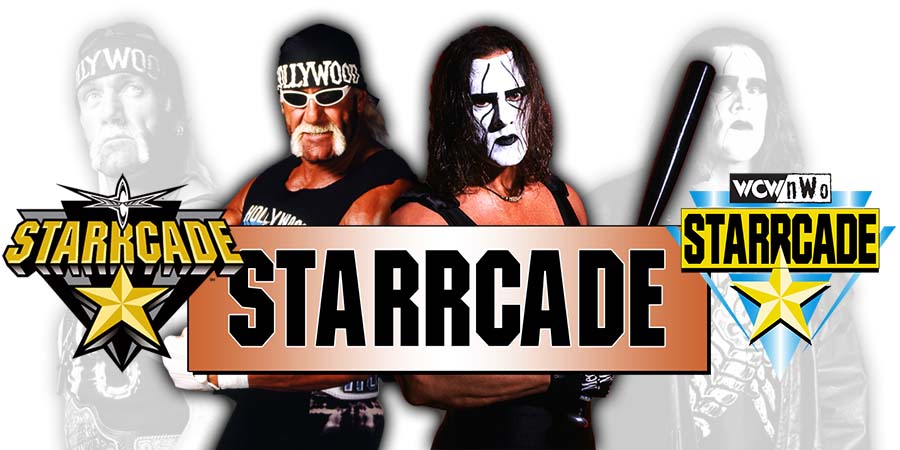 This was the 15th annual Starrcade event out of 18 that aired between 1983 and 2000, with the first 5 being promoted by Jim Crockett Promotions, before Turner bought the company.

The Big Boss Man vs. Scrub

The Legion of Doom vs. The Rockers